Two desperate teams will square off this Sunday at the Mercedes-Benz Superdome.

The New England Patriots and New Orleans Saints both enter the Week 2 matchup 0-1 after dropping their respective season openers to the Kansas City Chiefs and Minnesota Vikings.

Here’s a quick glance at what to expect from the Saints as the Patriots look to get back on track:

OFFENSE
— When you think of the Saints, you think offense. They’ve ranked in the top two in the NFL in yards in five of the past six seasons and were the second-highest-scoring team in 2016.

— This game will feature a matchup between the NFL’s two oldest quarterbacks: 40-year-old Tom Brady and 38-year-old Drew Brees. Brees, who ranks third in league history in passing yards and passing touchdowns, is coming off one of the most productive seasons of his career, completing 70 percent of his passes for 5,208 yards and 37 touchdowns in 2016.

— Brees’ receiving corps looks quite different from last year with Willie Snead suspended and Brandin Cooks now playing for the Patriots. Michael Thomas, who stands 6-foot-3, is back after leading the Saints in receptions last season, with veteran journeyman Ted Ginn Jr. starting opposite him. Brandon Coleman and Tommylee Lewis will take on larger roles after combining for just 33 catches in 2016.

New Orleans also has ex-Patriot Austin Carr on its roster, though he was inactive for Monday’s season opener. Tight end Coby Fleener, now in his second season in New Orleans after coming over from Indianapolis, had five catches and a touchdown against the Vikings.

The Patriots tend to have trouble with pass-catching backs, however, so Kamara’s skill set could give them some problems.

— The Saints will be without both of their starting offensive tackles for this game. First-round draft pick Ryan Ramczyk started on the left side Week 1 in place of Terron Armstead (shoulder), and starting right tackle Zach Strief is expected to miss a few weeks after reportedly spraining his MCL against Minnesota.

Ramczyk allowed a sack to Everson Griffen but otherwise looked promising in his NFL debut. Still, Trey Flowers and the rest of the Patriots’ pass rushers have to be licking their chops at the thought of facing two backup tackles.

DEFENSE
— The Saints’ D is known for giving up points and yards by the boatload, and it made Sam Bradford look like Joe Montana on Monday. The Vikings QB was electric in Week 1, completing 27 of 32 passes for 346 yards and three touchdowns, and Minnesota’s top two receivers, Adam Thielen and Stefon Diggs, combined for 16 catches on 18 targets for 250 yards and two scores.

Really rough night for the Saints secondary. This is inexcusable #NOvsMIN pic.twitter.com/95ovO58fhL

— It isn’t all bad on defense for the Saints, though. Defensive end Cameron Jordan is a prolific pass rusher, averaging 9.1 sacks per season over the past five years. Jordan was New Orleans’ best defensive player Monday night, finishing with four tackles, one sack, two quarterback hits, one tackle for loss and one pass breakup.

“He’s a good pass rusher, good run player, smart, instinctive guy, hard to fool with misdirection plays, screens, things like that,” Belichick said. “He recognizes those well. He doesn’t come off the field much, and he’s been a very dependable player and durable player for the Saints. We’re going to have to do a good job of handling him. He’s definitely a problem.” 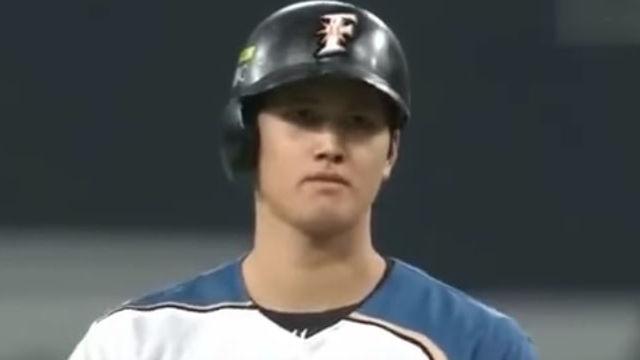