The Patriots dealt first- and third-round draft picks to the Saints for Cooks. The Saints grabbed offensive tackle Ryan Ramczyk and pass rusher Trey Hendrickson with those selections. Cooks will return to New Orleans on Sunday when the Patriots take on the Saints in Week 2. The receiver caught three passes for 88 yards in his Patriots debut Thursday night while also drawing three defensive penalties for 38 more yards in New England’s 42-27 loss to the Kansas City Chiefs.

“He’s a great competitor who comes to work every day with an intensity,” Payton said of Cooks in a conference call with the New England media Wednesday morning. “Each rep, there’s not really an off-speed rep for him. The way he prepares — I know he’s a good teammate, well-respected.”

So, if the Saints liked Cooks so much, why trade him?

“For us, you’re constantly looking at how can you improve some of the areas where you feel like you’re lean,” Payton said. “We just felt like (Cooks) was going to be one of the assets possibly that we could utilize.

“His personality, each day you know exactly what you’re getting and that’s a good thing. He’s got a great smile on his face. There are a lot of things to like.”

Ramczyk started the Saints’ Week 1 loss to the Minnesota Vikings on Monday over injured starting left tackle Terron Armstead and allowed just one sack and one hurry, according to Pro Football Focus. Hendrickson was inactive Monday night.

Both of the Saints’ starting tackles are injured, so in retrospect, the deal has worked out relatively well in the short-term for New Orleans. The Saints probably figured to have better depth at wide receiver to start the season when they dealt Cooks before finding out Willie Snead would be suspended for the first three games of the season.

Payton has seen the Patriots use Cooks slightly differently through three games, including two preseason matchups.

“There’s one difference, simply, he’s playing more ‘X,’ and I think he played more ‘Z’ in New Orleans,” Payton said. “That’s left and right, or weak and strong. He’s playing in the same spots he played here. That would be the only thing. You see him getting down the field, you see him stretching the defense. Obviously he’s someone you really have to pay attention to where he’s at and stay on top of. He can run extremely well.”

That could change if Patriots wide receiver Danny Amendola, who missed practice Wednesday with a concussion, can’t play Sunday. 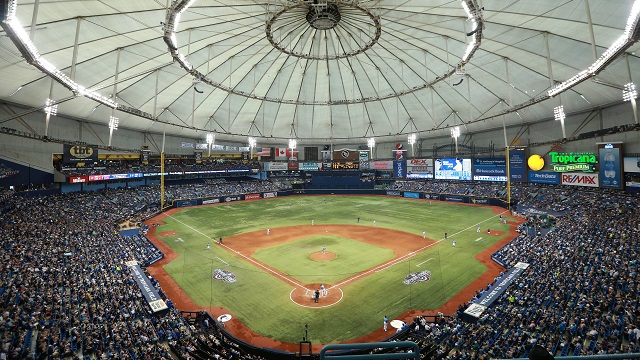 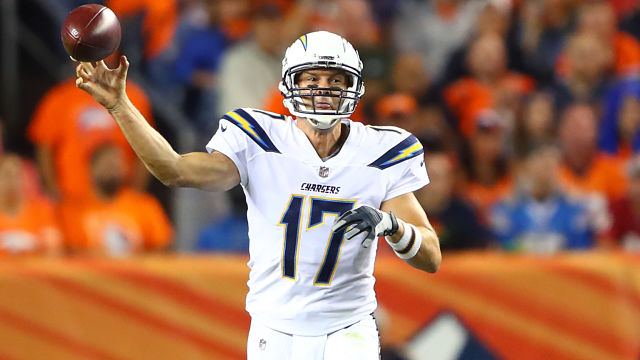 Anti-NFL Billboard To Appear Outside Chargers’ Stadium For Three Weeks