Texas A&M wide receiver Will Gunnell had a bit of a freshman moment during Sunday’s game against Louisiana-Lafayette in College Station.

With the Aggies trailing the Ragin’ Cajuns 21-14 at halftime, A&M players exited the field to a lukewarm reception from the home crowd. And as Gunnell entered the tunnel, cameras caught him sending up a pair of middle fingers to the fans looking down.

Watch the controversial moment in the clip below:

Texas A&M freshman wide receiver Will Gunnell gave a double-barrel one-finger salute to fans as he ran off the field at halftime. pic.twitter.com/8tOMHdRGfi

Whatever the Aggies heard in the locker room clearly had an impact, as the team rallied off 31 unanswered points in the second half to take Lafayette 45-21.

As for Gunnell, there might be more to this story than meets the eye.

“He’s a walk-on for the team and we always joke around with him about that,” Max Galatas, a high school friend of Gunnell’s told SportsDay after the game. “We started a, ‘We want Will!’ chant, and as they were running into the tunnel we were calling out for him. And he was laughing and flipped us off as a joke.”

Honestly, this is a fairly plausible explanation.

Regardless, Gunnell took to Twitter to apologize for the double-gesture.

A bit extreme, but an apparently sincere apology nonetheless.

The 2-1 Aggies will travel to Arlington, Texas, next Saturday to take on the Arkansas Razorbacks in the Southwest Classic. 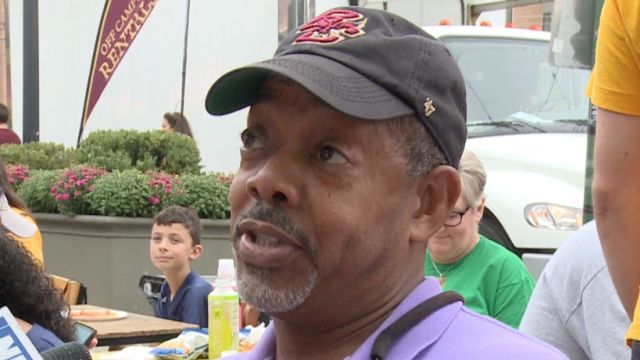 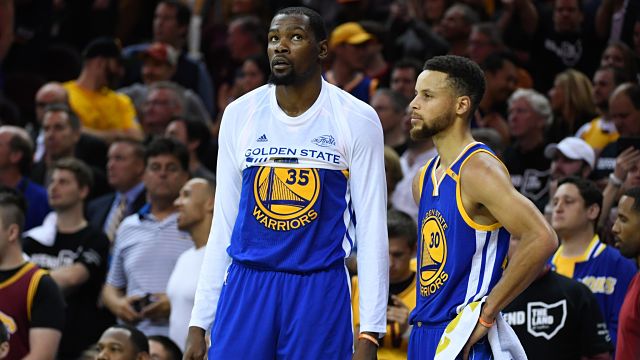