These NFL Teams Are In Trouble After Week 2 If History Is Any Indication - NESN.com Skip to content

It’s way too early for NFL teams to reach for the panic button, but history suggests that several clubs have significantly hurt their chances of making the playoffs by stumbling out of the gate.

Consider this from ESPN’s Adam Schefter after Sunday’s Week 2 action:

Again, losing your first two games isn’t exactly a death sentence. Many teams that start the season 0-2 are bad football teams who were unlikely to make the playoffs, anyway, yet they count toward the 88 percent of squads unable to overcome such an early-season hole.

However, it’s obviously not ideal to lose your first two games. And eight teams sit at 0-2 after Sunday’s slate of games, with the 0-1 New York Giants set to face the 1-0 Detroit Lions on Monday night.

Expectations were relatively low for most of these teams. In fact, none of the eight made the playoffs last season. That doesn’t soften the blow, though, especially for teams like the Chargers, Bengals and Saints, who many experts expected to at least be competitive in 2017.

Maybe Week 3 will be when things turn around for a few of these franchises. 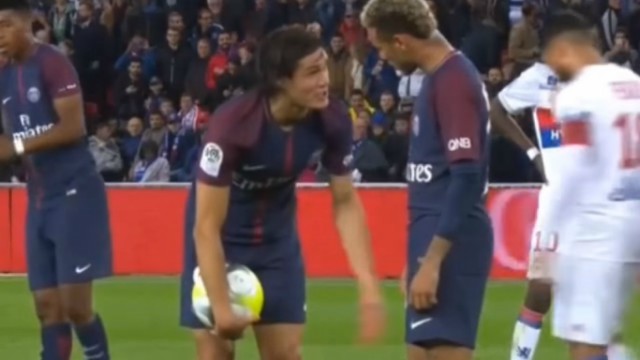 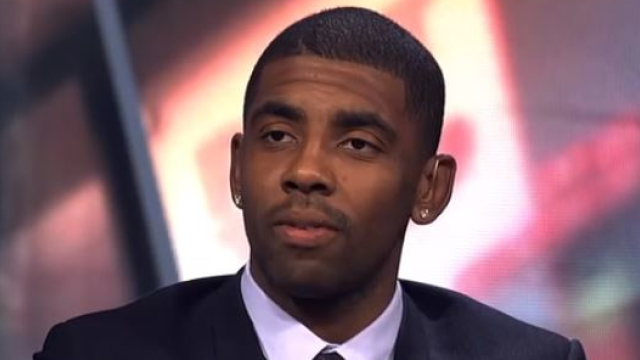