This Special Bud Light Glass Will Light Up After Every Patriots TD In 2017 - NESN.com Skip to content

The New England Patriots should light up scoreboards a lot this fall. Starting Thursday, they also can light up your living room.

Bud Light on Wednesday rolled out a line of Patriots-themed glasses, which will be distributed to more than 65,000 fans at Gillette Stadium on Thursday night during New England’s 2017 season opener against the Kansas City Chiefs.

These aren’t just any glasses, though: Each features a blue light that will illuminate every time the Patriots score a touchdown this season.

Bud Light will hand out 65,000 of these glasses at Patriots' season opener. They'll light up following every Pats touchdown this season. pic.twitter.com/9oA9pYD5fy

Fans can activate the light by downloading the “Bud Light Touchdown Glass” mobile app on their Android or iPhone, then pairing the glass with the app via Bluetooth, just as one would a portable speaker or headset. The glass must remain within roughly 30 feet of your phone for the light to work properly.

The glasses at Thursday night’s game also will light up in unison for a pregame “toast” as the Patriots unveil their Super Bowl LI banner.

For those who aren’t attending Thursday’s opener, Bud Light is selling 28,300 of the special glasses online at budlight.com/touchdown. And yes, that number is a homage to the Patriots’ epic comeback from a 28-3 deficit against the Atlanta Falcons in Super Bowl LI.

A word of caution, though: Considering how many weapons Tom Brady has at his disposal this season, you might want to purchase some extra batteries with your glass. 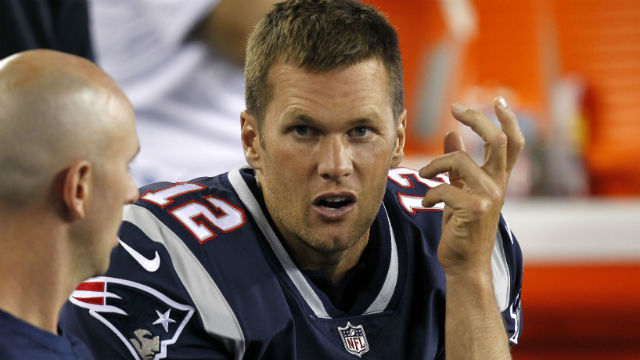 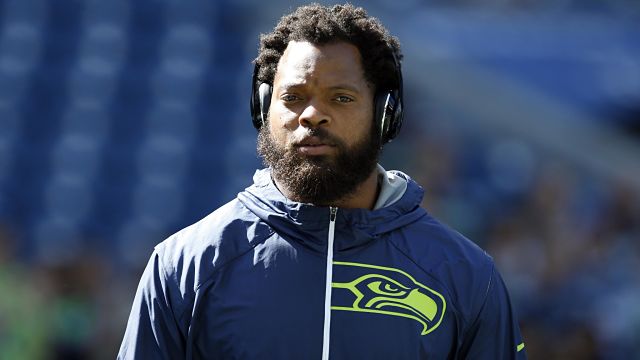