Extra, extra, read all about it!

Tom Brady and the New England Patriots pulled off a late comeback over the Houston Texans on Sunday at Gillette Stadium, as Brady found Brandin Cooks for a 25-yard touchdown with under a minute remaining to give the Patriots a 36-33 win.

And, as has become custom over the past year, Brady posted the latest edition of the “TB Times” following the victory. But Sunday’s edition took on a different look than previous posts, as it appeared in comic form rather than newspaper style.

Take a look at the newest “TB Times.”

Houston certainly did have a problem Sunday, as Brady carved them up for 378 yards and five touchdowns. 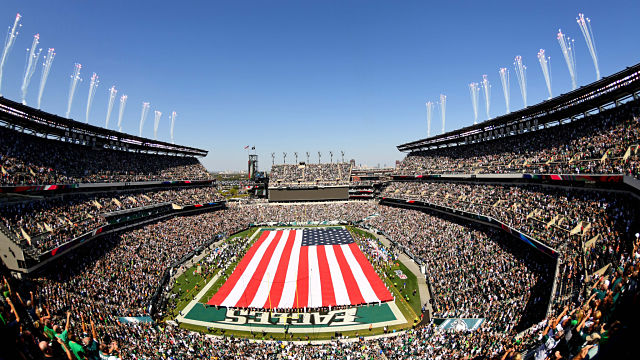 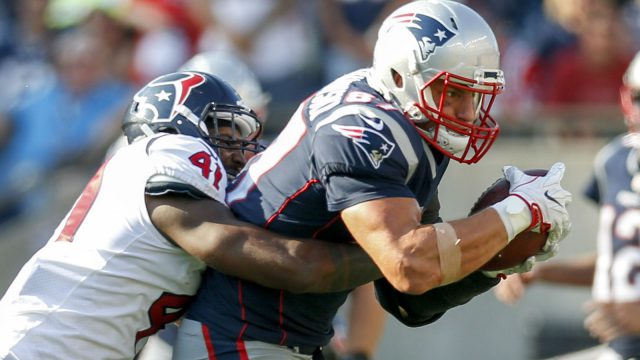