FOXBORO, Mass. — The NFL’s two oldest active quarterbacks will square off Sunday, renewing a friendly rivalry that dates back to their Big Ten days.

Tom Brady, 40, and Drew Brees, 38, first squared off in 1999, when the former was a senior at Michigan and the latter was a junior at Purdue. As Brady was quick to point out during his Wednesday news conference, the Wolverines easily won that game, spanking the Boilermakers 38-12 at Michigan Stadium.

Since then, both QBs have gone on to illustrious, Hall of Fame-worthy NFL careers, Brady with the New England Patriots and Brees with the San Diego Chargers and New Orleans Saints.

With the Patriots and Saints set to square off Sunday in what might be the final regular-season meeting between the superstar signal-callers, Brady and Brees offered high praise for each other.

“He?s had a great career,” Brady said. “He was a year younger than me (in college) and came out and did a great job with San Diego and has done a great job with New Orleans. I think so much of him and his consistency (and) what he brings to the team.

Between them, Brady and Brees have earned 22 Pro Bowl selections, led the NFL in passing yards nine times and led the league in passing touchdowns eight times. Brady has a decisive 5-1 lead in Super Bowl rings, but Brees actually has gotten the better of him head-to-head, winning three of his four career games against the Patriots.

“We played against each other in college, so we’ve known each other for a long time,” Brees said Wednesday in a conference call with New England reporters. “I guess since 1999, when he was at Michigan and I was at Purdue. But I’ve got a ton of respect for Tom and what he’s accomplished. I don’t know if there’s a guy in this game that is more disciplined, more mentally tough and just so consistent. So, so consistent. A lot to be respected.

“I’ve got a ton of respect for him and his approach and his accomplishments.”

Brees’ lone loss to Brady came in their most recent meeting, when the Patriots QB hit Kenbrell Thompkins in the corner of the end zone for a game-winning touchdown in the final seconds. 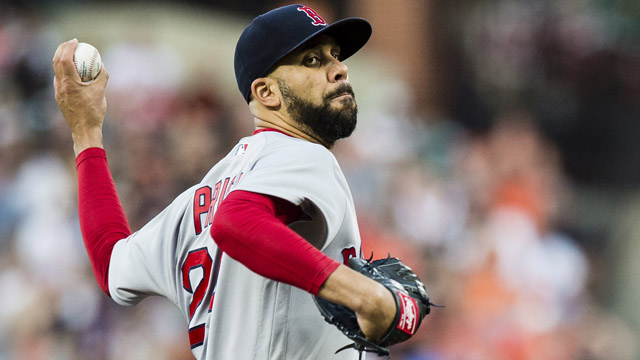 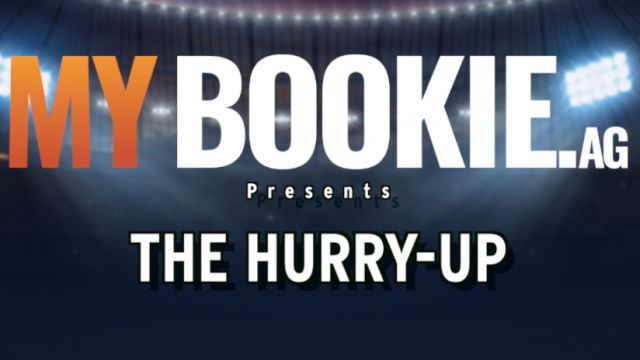