Sloane Stephens has at least two good reasons for amassing legions of new fans this month.

On one hand, the burgeoning American tennis star reached her first U.S. Open quarterfinal Sunday. On the other hand, her relationship with U.S. soccer star Jozy Altidore is emerging to national attention.

The athletes’ Instagram followers probably have suspected something was going on between them for some time, but Altidore’s presence Sunday at Louis Armstrong Stadium in New York City when Stephens defeated Julia Görges in the round of 16 was all the confirmation we needed. Cameras spotted him sitting in Stephens’ stadium box, according to SBI Soccer’s Pardeep Cattry and The Young Turks’ Andrew Jerell Jones?.

The amount of double takes I had to do is amazing – that is Jozy Altidore in Sloane Stephens' box.#USOpen pic.twitter.com/XGxvWIjxpM

Jozy Altidore not with the #USMNT yet in Honduras, watching Sloane Stephens match vs Julia Georges. pic.twitter.com/UUny3f3bR6

Some U.S. soccer fans might be wondering why Altidore wasn’t in Honduras on Sunday with Team USA. The 27-year-old striker is suspended for Tuesday’s crucial clash due to yellow-card accumulation. 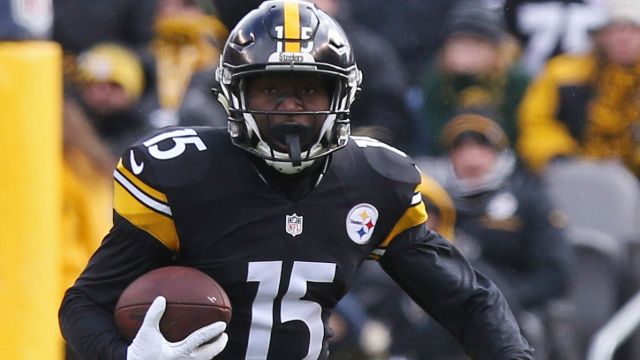 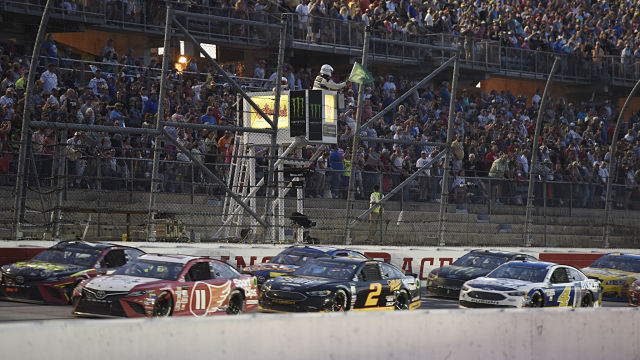 These Throwback Paint Schemes Made For Memorable Night At Darlington