Golden State Warriors All-Star forward Draymond Green asked people to give the team’s general manager some credit during The Dub’s 2017 championship parade. And Myers liked Green’s short, expletive-laden rant so much, he made it his ringtone.

Here’s Green’s interview during the parade that comes with a NSFW warning for explicit language.

And Myers told KNBR on Wednesday that he made Green’s plea his ringtone.

Personally, we agree with Green. Without Myers, the Warriors likely wouldn’t have signed Kevin Durant, hired Steve Kerr or drafted Klay Thompson and Green. And without that core, the Warriors don’t have two NBA championships in the last three seasons.

So listen to Green and Myers’ ringtone. 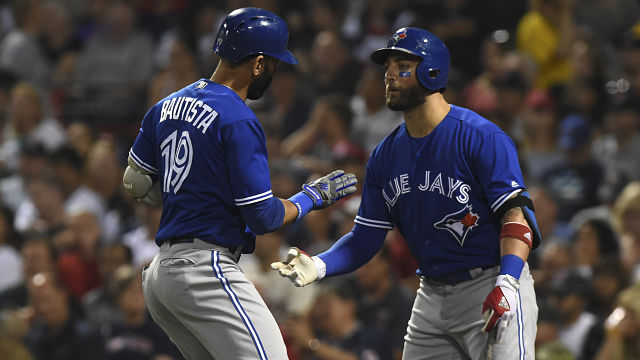 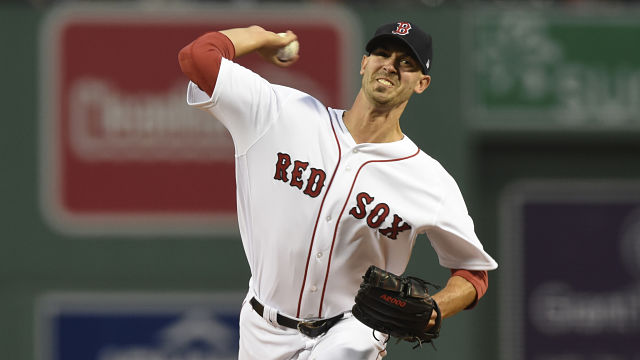