Kyrie Irving appeared Monday on ESPN’s “First Take,” and hosts Stephen A. Smith and Max Kellerman did everything they could to get the new Boston Celtics point guard to say something interesting about his decision to demand a trade from the Cleveland Cavaliers earlier this offseason.

For the most part, Irving offered careful answers centered around his maturation. The 25-year-old expressed a desire to be somewhere where he’s happy and where he’ll reach his full potential, all while refusing to admit — true or not — that he no longer wanted to play in LeBron James’ shadow.

Watch Smith and Kellerman pull out all the stops in the videos below, which feature Irving’s responses to questions about his relationship with James and his exit from the Cavs.

The Celtics acquired Irving from the Cavs this summer in exchange for Isaiah Thomas, Jae Crowder, Ante Zizic, the Brooklyn Nets’ 2018 first-round pick and the Miami Heat’s 2020 second-round pick.

The blockbuster certainly adds a whole new layer to the budding rivalry that the Celtics and Cavs have developed atop the Eastern Conference. 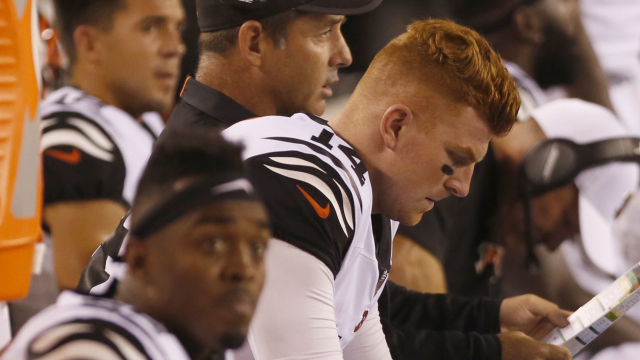 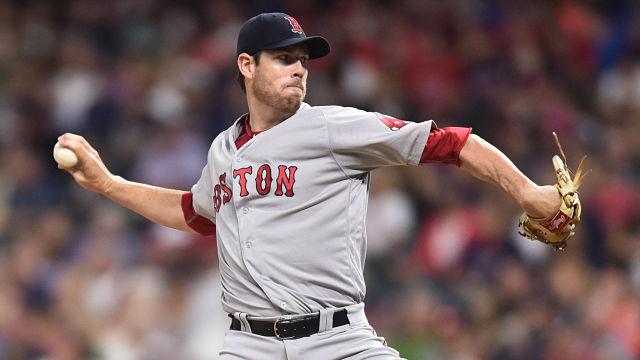