Jayson Tatum boasts a versatile skill set on the basketball court, but the Boston Celtics rookie tried his hand at another sport Sunday afternoon.

Tatum, who the Celtics drafted No. 3 overall in this year’s NBA draft, threw out the first pitch before the Boston Red Sox’s series finale against the Tampa Bay Rays at Fenway Park.

There’s no denying the 19-year-old has arm strength, as he fired a pitch from the rubber that sailed a little bit high.

Tatum is used to being around tall athletes, which probably has altered his idea of the strike zone.

STRIKE!! Thanks for having me!! https://t.co/KYMzELpQKI

Tatum might have to work on his command, but at 6-foot-8 and 205 pounds, he definitely would be a daunting presence on the mound. 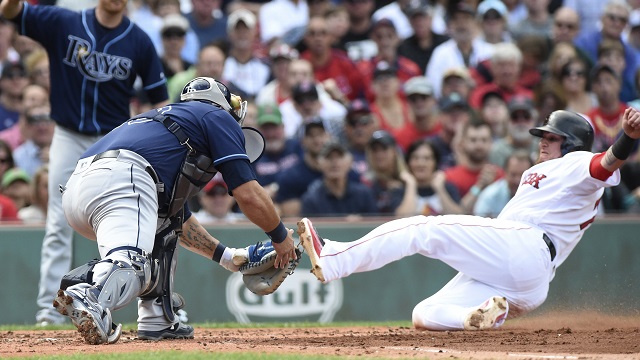 Christian Vazquez Out At Home On Questionable Replay Call Vs. Rays 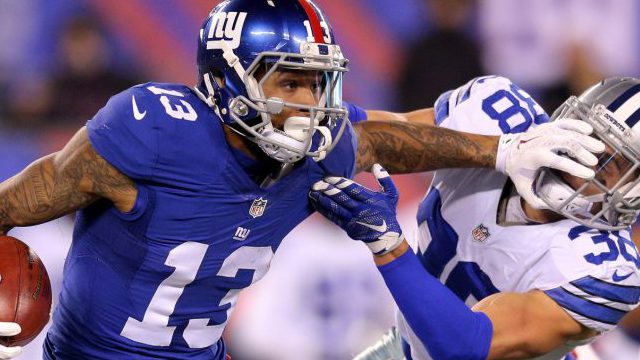 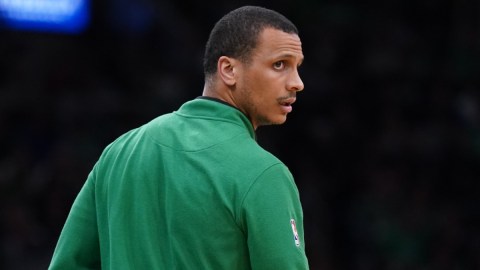