FOXBORO, Mass. — As the old saying goes, you play until the whistle sounds.

Tom Brady personified that old adage in the third quarter of Sunday’s game against the Houston Texans. After being bull-rushed by a swarm of Texans defenders, the New England Patriots quarterback looked doomed for a sack. But somehow, some way, Brady managed to flip the ball to tight end Rob Gronkowski for an 8-yard completion.

Tom Brady might have had he craziest 8 yard completion the league has ever seen pic.twitter.com/8SO97Xcplb

While Brady’s flip is an impressive highlight, it certainly wasn’t TB12’s most exciting pass of the afternoon. The 40-year-old opened up the scoring with a TD pass to Gronkowski, followed by a pair of strikes to Chris Hogan, as well as Brandin Cook’s first touchdown reception with the Pats. 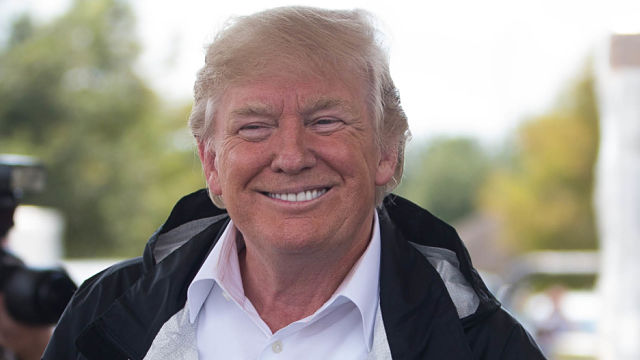 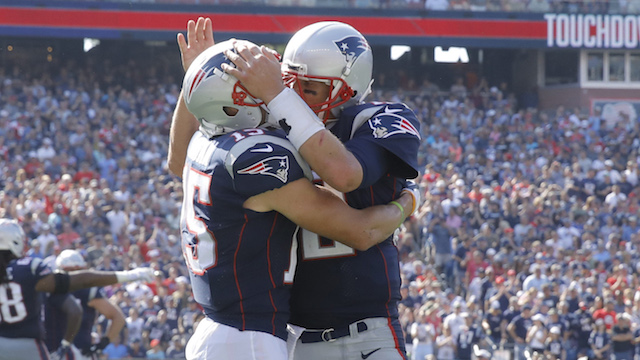