Watch Tony Romo Call Out Plays Before They Happen In Fascinating Supercut - NESN.com Skip to content

We’re beginning to see why Tony Romo ditched his NFL career to become a professional broadcaster.

The former Dallas Cowboys quarterback debuted in the booth Sunday afternoon, serving as a color analyst alongside lead play-by-play man Jim Nantz in CBS’ coverage of the Oakland Raiders’ eventual 26-16 win over the Tennessee Titans. Romo’s performance was well-received in internet circles, as many were impressed by his knowledge of the game and apparent level of comfort despite virtually no broadcasting experience.

Where Romo really shined, though, was in his ability to predict both teams’ play calls before the ball was snapped. Take, for example, Romo telling Nantz, “I’ve got $5 this is a run to the left,” just seconds before Titans running back Derrick Henry does just that.

Romo already creating a broadcasting legacy betting on plays before they happen…and being right. pic.twitter.com/PWRf754qBM

This wasn’t just a one-time thing, though. Throughout the entire game, just before the snap, Romo would call out a defensive blitz, identify a quarterback’s audible or predict which play an offense would run — with almost uncannily accurate results.

In fact, Romo was so good at predicting plays that there’s a three-minute supercut of him doing just that, from Week 1 alone.

Most broadcasters wait until after the play to provide analysis, which makes what Romo is doing here so unique: He’s able to take us inside the minds of the head coaches and quarterbacks in real time, to understand which plays they’re running and why.

As Romo said himself, he’s “seen football in the NFL for 14 years” at the quarterback position, which qualifies him to dissect games in the broadcast booth. And we got an up-close look at how that experience can pay off for Romo.

What we learned in Week 1 of fantasy football >> 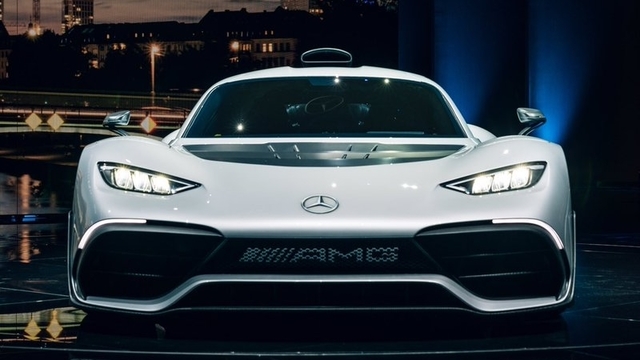 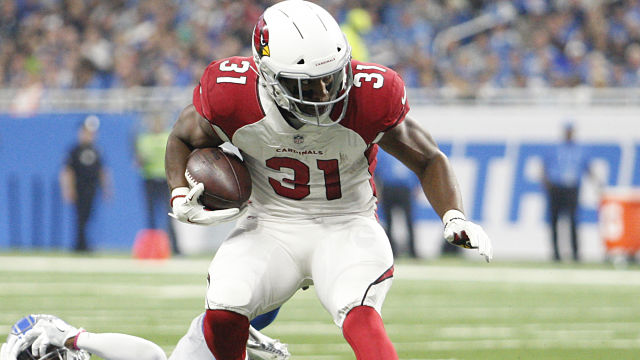