The New York Yankees don’t forget when they’ve been wronged.

Rookie Aaron Judge went through a prolonged slump during the second half of the Major League Baseball season, but the Yankees right fielder has adjusted and been on a tear as the regular season draws to a close.

Judge crushed his 49th and 50th home runs of the season Monday, setting an MLB rookie record for most home runs in a season.

But while everyone was celebrating Judge’s historic moment, the Yankees were waiting to deliver a little payback. And New York found its target when Sports Illustrated sent out this tweet.

It turns out the sports publication sent out another tweet that took a playful jab at Judge for setting the record for most consecutive games with a strikeout.

And the Bronx Bombers were waiting to throw it in SI’s face.

Cool, but we remember… pic.twitter.com/9DPX9O5ngd

Want some fries with that salt?

In all seriousness, Judge has shown an impressive ability to adapt to adjustments that pitchers have made against him, and he could be on his way to the American League MVP Award as a result. 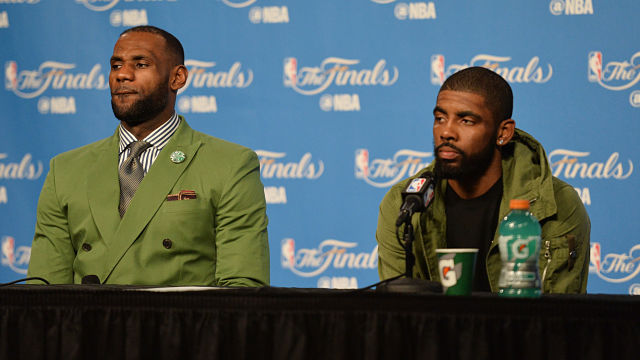 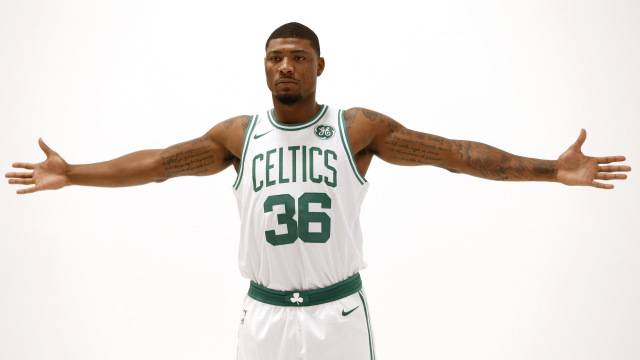 How, Why Marcus Smart Lost So Much Weight During Celtics’ Offseason