Sunday night’s New England Patriots vs. Atlanta Falcons matchup was tough to watch, but not because of the play on the field.

The primary storyline of the Week 7 clash quickly shifted from a Super Bowl LI rematch to remarkable weather conditions, as an incredibly thick layer of fog hovered over Gillette Stadium throughout the game.

The internet went crazy as the fog reached an overwhelming state, and players from both the Falcons and Patriots acknowledged how the hazy conditions made an impact on the game.

We doubt the minor fogginess at Wells Fargo Center on Monday will have a similar impact on the Philadelphia 76ers vs. Detroit Pistons game, but the Sixers couldn’t help but cash in on a topical joke with a pretty funny tweet.

The fireworks typically have been limited to pregame ceremonies for the 76ers, who are off to an 0-3 start to the season. 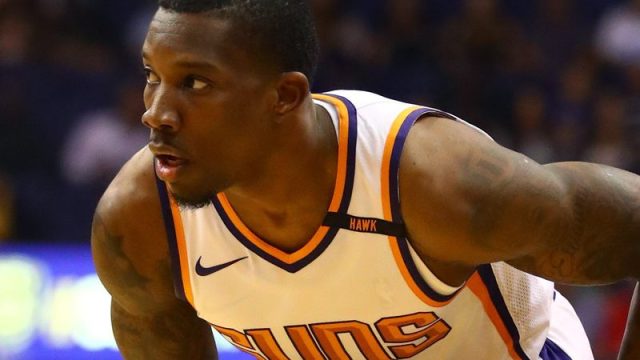 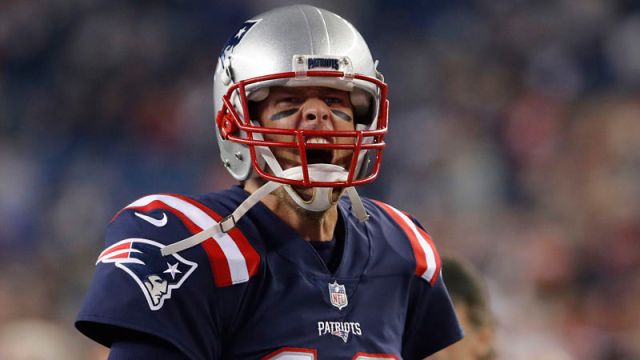 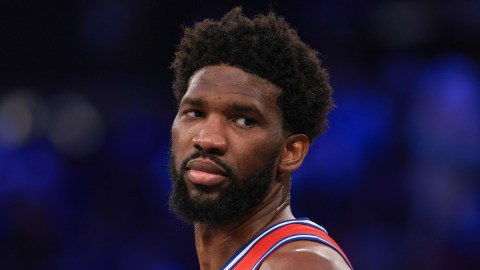