Alex Rodriguez has shined in the bright lights of baseball’s biggest stages, but the former New York Yankees slugger still gets nervous on first dates.

A-Rod had every reason to be nervous on his latest first date, though, as he wined and dined with now-girlfriend Jennifer Lopez at Hotel Bel Air.

In a recent Vanity Fair column, Rodriguez and Lopez shed light on their relationship and how it got started. The 14-time MLB All-Star wasn’t ashamed to admit he had butterflies, but he also chose a pretty odd way of dealing with his nerves. Rodriguez excused himself to regain his composure, but he made sure to let Lopez know he was thinking of her during his brief absence.

?So I?m sitting there and he?s walking back, and I get a text,? Lopez told Bethany McLean. “It says…” She looks significantly at Rodriguez. “You can tell her!” he says. ” ‘You look sexy AF,'” she tells McLean. They both laugh. “And then it took a turn,” Lopez says. “The fire alarm went off, and we had to evacuate.”

Rodriguez and Lopez have been together for several months now, so I guess we can say A-Rod knocked it out of the park on their first date. 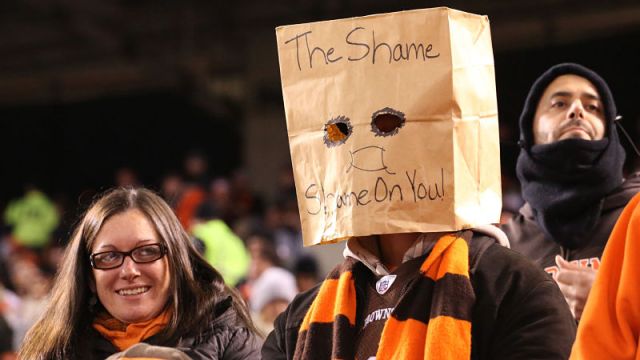 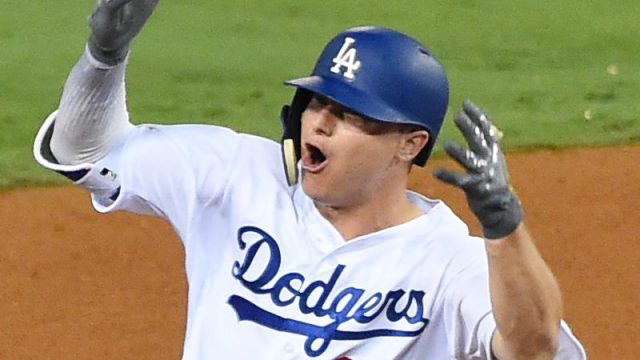