Although manufacturers have their plans in place for 2018, some are beginning to think more about their long-term goals.

With new technology, such as electric vehicles and intelligent safety features, heralded as the way forward, automakers are making moves to ensure their competitiveness in this facet of the industry. As a result, the last week has seen everything from concept car reveals, to manufacturers altering their strategies.

Here are three stories that were the talk of the automotive world this week:

Mitsubishi Revives Evolution Model Name For Electric Crossover Concept
One year after it was killed off, the Mitusbishi Evolution is back — in a way.

Mitsubishi on Tuesday unveiled its new concept car, dubbed the e-Volution. Unlike the turbocharged rally-bred sedan that used to sport the Evolution moniker, the model’s second coming is an all-electric SUV.

The concept reportedly is aimed at highlighting Mitsubishi’s new strategy of leveraging its vehicle’s reliability and performance, as well as ramping up EV development, to expand its reach.

On Monday, Subaru finished construction of two new test tracks at its Jokkaido, Japan-based Bifuka Proving Ground, which it said will be used to refine its driver assistance technology.

In addition to a high-speed circuit that simulates a North American freeway, Subaru added an urban course to Bifuka that includes a two-lane road.

Nissan To Join Formula E In Bid To Accelerate EV Development
Renault is set to walk away from the series that it has dominated since its inception.

The move marks a milestone for the all-electric world championship, as Nissan will be its first Japanese manufacturer. What’s more, it will be the first factory-backed NISMO operation since it shut down its Le Mans Prototype 1 program. 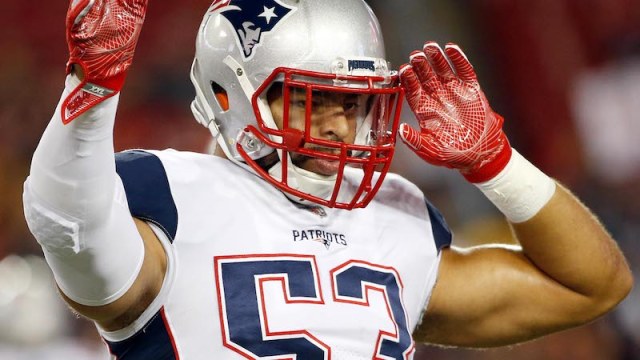 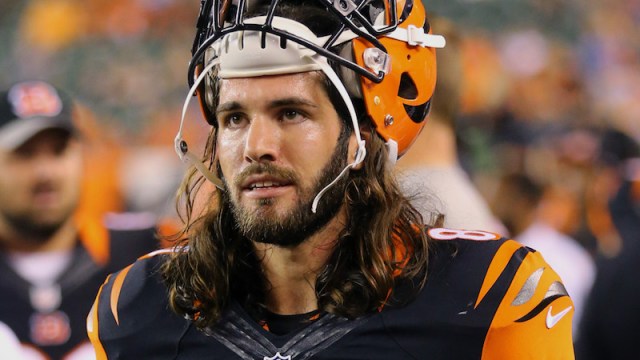