FOXBORO, Mass. — After practicing for two straight weeks — albeit on a limited basis — running back Rex Burkhead could be ready to make his return from injury Sunday when the New England Patriots visit the New York Jets.

Burkhead has not played since injuring his ribs early in the Patriots’ Week 2 win over the New Orleans Saints. He’s sat out New England’s last three games, a loss to the Carolina Panthers and wins over the Houston Texans and Tampa Bay Buccaneers.

Before his injury, the former Cincinnati Bengal played a relatively minor role in the Patriots’ offense. He played just 10 snaps in the Patriots’ season-opening loss to the Kansas City Chiefs and eight against the Saints — though he touched the ball on six of those eight snaps and caught a touchdown pass.

Burkhead was a bit player at the start of the season simply because the Patriots’ running back group is so deep. Mike Gillislee, James White, Dion Lewis and Burkhead all are deserving of touches, but there only are so many to go around, especially with players like Rob Gronkowski, Brandin Cooks and Chris Hogan all in the mix, as well.

How will the Patriots utilize Burkhead when he is healthy enough to return? As head coach Bill Belichick explained Friday morning, production will dictate playing time.

“Look, as a coach, I can?t control a player?s performance,” Belichick said. “That?s up to him. So we put the players out there and let them compete and let them play and try to play the ones that earn the playing time, earn the opportunities. So that?s up to each individual player to do. Sometimes, circumstances enhance or can restrict those opportunities, but the most important thing is taking advantage of them when they come.

“So, when Rex’s (opportunities) come, how he does with them and how it goes will affect how many more are coming after that. I don?t think it?s zero. I don?t think that?s the number. But, you know, can you put him into a high number (of snaps) right off the bat? I don?t know. It depends on where some of the other players are and how they?re doing and how he?s doing.

White leads all Patriots running backs in snaps this season with 182, while Gillislee leads the group in touches with 69 (all rushes). Lewis has the best rushing average (5.2 yards per carry) but has carried the ball just 19 times in 64 snaps.

In his limited action this season, Burkhead has five carries for 18 yards and four catches for 49 yards and a touchdown. 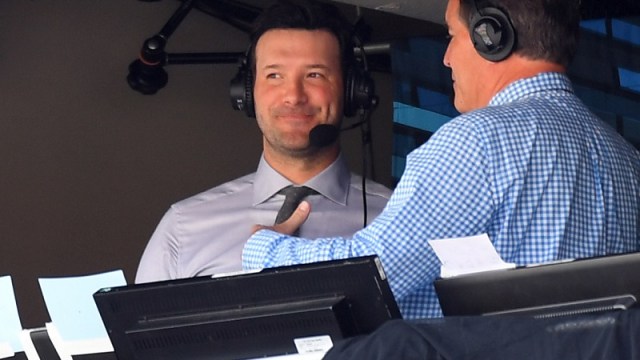 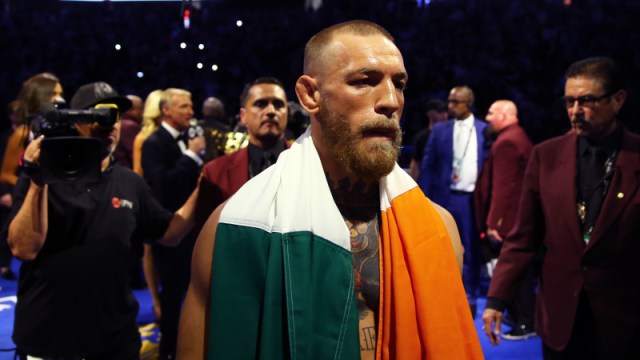