The New England Patriots head coach didn’t have to work this weekend after his club defeated the Tampa Bay Buccaneers on Thursday night. So, Belichick did what any New Englander would do with a weekend off day in the fall: He went apple picking with his girlfriend.

That’s Belichick alongside his longtime girlfriend, Linda Holliday, at Lookout Farm in Natick, Mass., apparently holding a handful of grapes in his left hand (because why not?). Now, that’s how you celebrate a sweet victory.

We’re sure Belichick is back at work Sunday catching the NFL action, though, as the 3-2 Patriots prepare for a Week 6 matchup against the AFC East rival New York Jets. 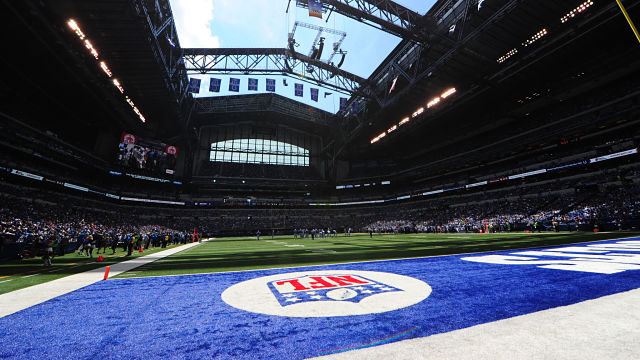 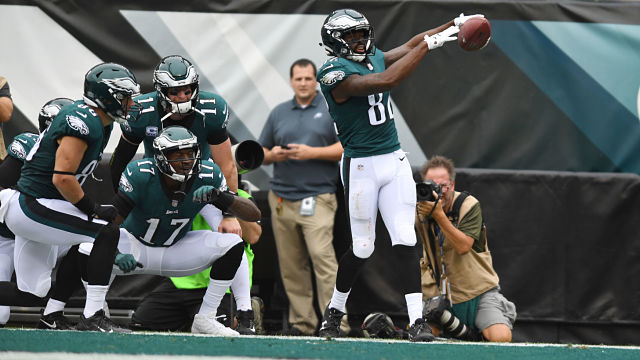