The New England Patriots’ defense has taken the brunt of the blame for the team’s 2-2 start, but their offensive line also has been nowhere near perfect.

Patriots quarterback Tom Brady has been sacked 13 times through four games, tied for fourth-most among all NFL QBs. Brady is on pace to sustain 52 sacks this season, which would smash his previous single-season high of 41, set way back in 2001. That total also would be the highest of any Patriots team in the Bill Belichick era and the sixth-highest in franchise history.

New England surrendered 48 sacks in 2000 — Belichick’s first season with the team — and 46 in 2008, the year Matt Cassell started 15 games in place of an injured Brady. The Patriots also allowed 46 total sacks in 2001, including the ones Drew Bledsoe took in the first two weeks of the season.

Last season, they allowed just 24, including a mere 15 in the 12 games following Brady’s return from suspension.

Brady, who at age 40 is the oldest active non-kicker/punter in the NFL, was sacked three times in Sunday’s 33-30 loss to the Carolina Panthers and hit 10 times in all. He’s been hit 27 times already this season, putting him on pace for more than 100 QB hits.

The Patriots surely do not want their franchise player to be taking that much punishment, but a question about how the team can limit Brady’s rising hit total prompted a snippy response from Belichick.

“Well, we always try to, obviously, protect the quarterback, create holes in the running game, do all the things that we try to do to move the ball and be successful,” the Patriots coach said Monday in a conference call with reporters. “So that’s what we’ll continue to do. It’s a contact sport, and guys are going to get hit out on the football field. I think that’s reality.

“We’ll do the best that we can to try to win games. That’s what we’re going to try to do. I’m not really sure what you’re suggesting.”

Belichick added: “Should we run the ball 70 times a game? Is that what you think we should do? Run 70 runs a game?”

Despite the frequent hits, Brady has been one of the NFL’s top signal-callers this season. He entered Monday ranked first in the league in passing yards (1,399), tied for first in touchdown passes (10, all of which have come in the last three games), second in passer rating (116.6) and third in yards per attempt (9.03).

Brady also has yet to throw an interception this season. 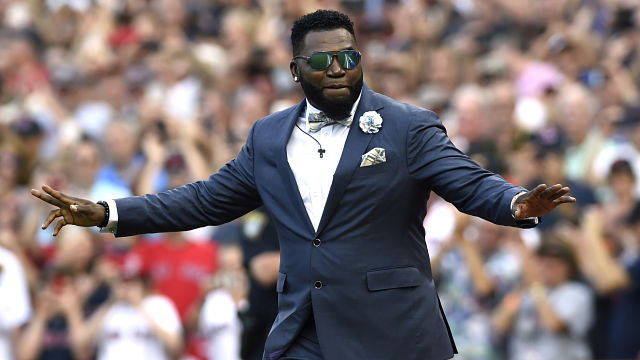 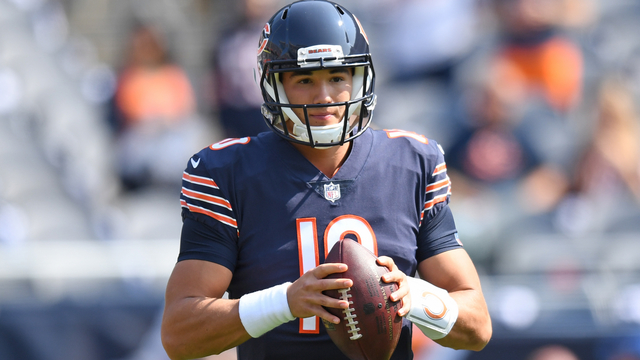