Hayward likely will miss the rest of the season after suffering a gruesome ankle injury during the Boston Celtics’ season-opening loss to the Cleveland Cavaliers. And although the All-Star forward won’t be on the court for C’s anytime soon, Stevens is trying to find ways to keep Hayward engaged during what is sure to be a lengthy rehabilitation process.

So Stevens, in all his wisdom, called another NBA coach who has dealt with a star player suffering a terrible leg injury — Frank Vogel.

Vogel, who now coaches the Orlando Magic, was Paul George’s coach when he suffered a lower leg injury that was similar to Hayward’s during a scrimmage for Team USA.

“I called Frank Vogel the day I drove to the gym when we played Milwaukee and just asked him, ‘What are some of the things Paul did in his year off that you would really encourage,” Stevens said.  “What are some of the things we should be looking at?’ And hey, he’s gonna be the best guy shooting out of a chair with his left hand, his right hand, you know, perfect his form. Let’s have fun, let’s come up with creative ways to attack this. ”

While Hayward reportedly has begun his rehab process, Boston isn’t banking on getting him back at any point this season.

The All-Star signed a four-year, $128 million contract this summer. 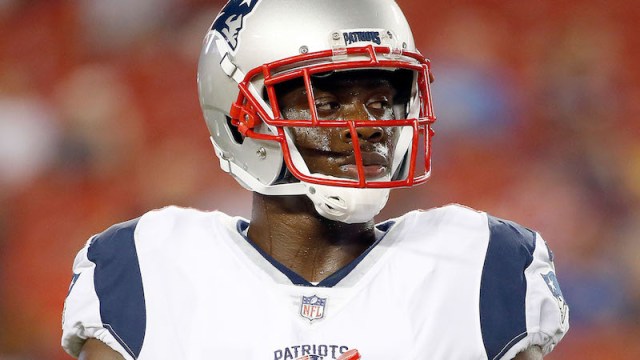 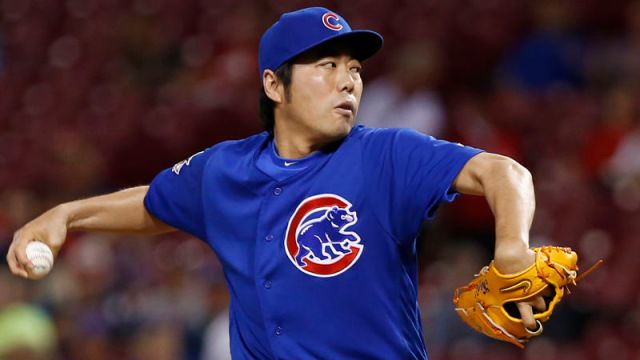