After erasing the Boston Bruins’ three-goal lead at TD Garden, the Sabres capitalized on a chaotic play nearly three minutes into the overtime period. A mini-skirmish in front of the Bruins’ net knocked over goalie Anton Khudobin, who was left to watch on his side as Ryan O’Reilly netted the game-winning goal to send the Sabres home 5-4 winners.

The goal promptly was reviewed, but officials deemed that a Torey Krug push caused the collision, thus upholding the goal.

After the game, Krug was in no place to question the referee’s decision, but acknowledged his fault on the play

“I haven’t seen the replay, but I definitely nudged him for sure,” Krug said, as seen on NESN’s Bruins postgame coverage. “That’s all I have to say, I honestly have no idea.”

Unlike Krug, Khudobin was much more direct in remarking on the officials, who he believe missed a goaltender interference call.

“You guys saw it, I think that’s interference,” Khudobin said. “He crashed me pretty much. We have referees and it’s difficult, but I felt like I didn’t have a chance to really move there. Maybe our guy cross-checked him or whatever, but maybe that’s a penalty.”

While a controversial goal certainly was a tough way to lose for Boston, the fact of the matter is that the game should never have reached an overtime period in the first place. Boston appeared to take its foot off the gas with a two-goal lead in the third period, and the Sabres took full advantage.

“They put pressure on, they’re a good team,” Brad Marchand said. “We didn’t play the game we needed to play. We relaxed a bit and started losing a few battles in the wrong areas and they just played better than we did.”

Blowing a multi-goal lead at home is a swift way to kill a team’s momentum, and unfortunately for the Bruins, they’ll have to wait until Thursday night’s showdown against the San Jose Sharks at TD Garden to try and get back in the win column.

— David Pastrnak and Marchand both netted two goals in the game, their fifth and sixth tallies of the season. The wingers are tied for the team lead in goals and tied for fourth best in the NHL.

— The overtime defeat was Khudobin’s first loss of the season.

— Paul Postma made his Bruins debut in place of the injured Adam McQuaid. The 28-year-old defenseman logged 11:40 of ice time with three shots on goal, three hits and a plus-1 rating. 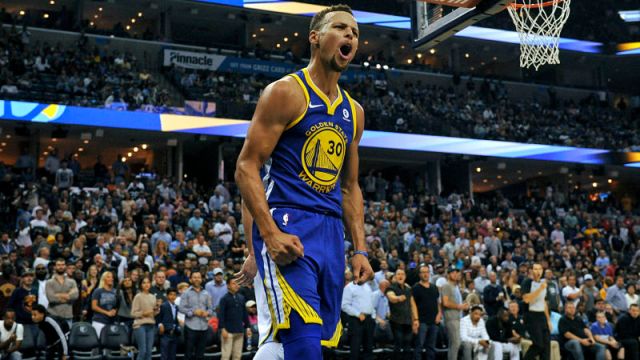 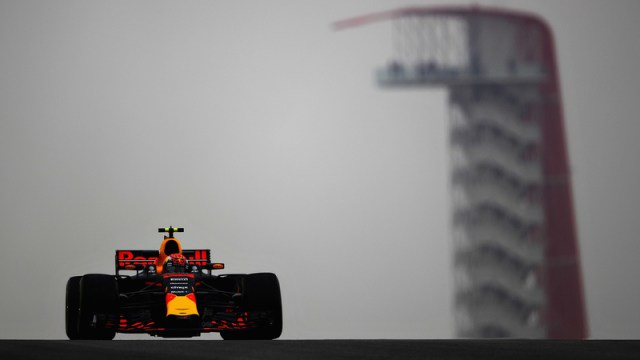