Elliott led the First Data 500 with three laps remaining in what truly was an entertaining race. But the Hendrick Motorsports driver, who’s yet to visit victory lane on NASCAR’s top series, spun out after being rear-ended by Denny Hamlin. Kyle Busch wound up winning the race, as he continues to keep the pressure on playoff leader Martin Truex Jr., who finished second.

Here’s the incident on Lap 502 that forced Elliott to finish 27th:

Wow. What a wild restart that ends with Chase Elliott in the wall after contact with Denny Hamlin! #NASCARPlayoffs pic.twitter.com/DXDHyzZBBM

Does Elliott have a reason to be upset? Probably, as it’s tough to argue that Hamlin didn’t take him out on purpose. Still, considering both drivers are among the eight remaining playoff contenders, this isn’t all that that surprising.

After the race, Elliott purposefully ran his No. 24 into Hamlin’s No. 11, and the two exchanged words in a heated confrontation.

Unsurprisingly, the two drivers had different views on what took place.

"This is a ticket to Homestead." – @dennyhamlin to @chaseelliott #NASCARPlayoffs pic.twitter.com/CRArQq9mxP

Considering how these interviews went, it’s pretty tough to defend Hamlin. However, it’s worth noting that Elliott made similar contact with Brad Keselowski just a few laps earlier, although Keselowski was able to regain position.

Still, given how difficult it’s been for Elliott to get his first win, we’ll excuse him for being just a tad hypocritical. 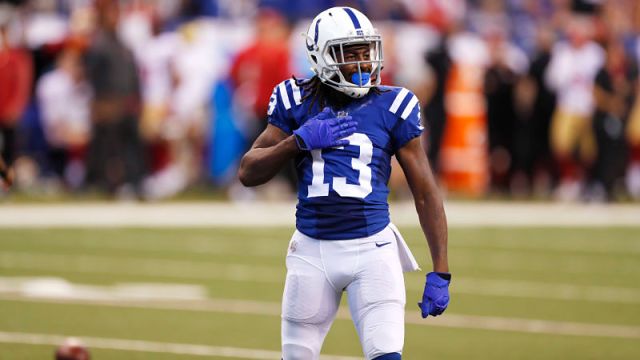 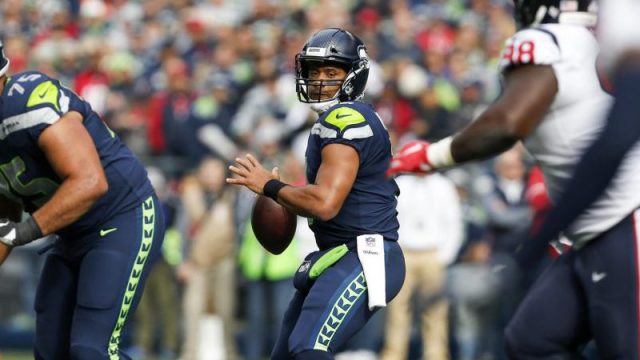