Tom Brady has thrown 11 touchdown passes this season. Nearly half of them have gone to Chris Hogan.

Hogan was the only New England Patriots player to find the end zone in Thursday night’s 19-14 win over the Tampa Bay Buccaneers, catching a 5-yard touchdown pass from Brady late in the second quarter.

It was Hogan’s fifth touchdown reception of the season. No other Patriots pass-catcher has more than two.

.@ChrisHogan_15 sets a new career-high with his fifth TD of the season.

Hogan, who enjoyed a breakout 2016 season in his first year with New England, has caught at least one touchdown in each of the Patriots’ last four games. He currently is tied with Green Bay Packers wide receiver Jordy Nelson for the NFL lead in touchdown catches, though that certainly could change by the time Week 5 concludes.

Thursday’s game was massively important for the Patriots, who were coming off a last-second loss to the Carolina Panthers on Sunday. Hogan, who finished with a season-high eight catches on 11 targets for 74 yards, was pleased with the way the team responded, especially defensively.

“The whole team grinded it out,” the wideout said during an appearance on NFL Network’s postgame show. “This was a must-win game for us. We talked about it. It wasn’t perfect — it never is — but we found a way. Our defense stepped up, we made some plays on special teams, and we found a way to put points on the board.”

?This was a must-win game for us.?

–@ChrisHogan_15 after the @Patriots? #TNF victory.

Hogan and the Patriots now will enjoy a weekend off before visiting the New York Jets next Sunday at MetLife Stadium. 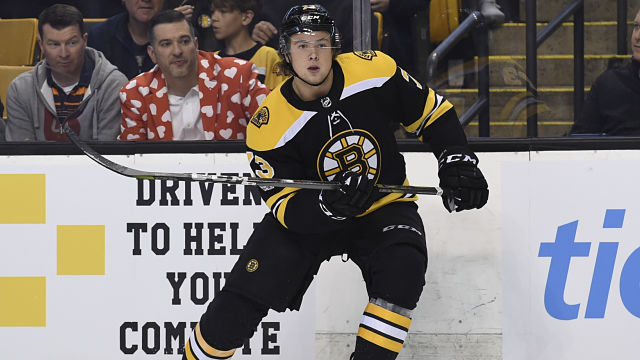 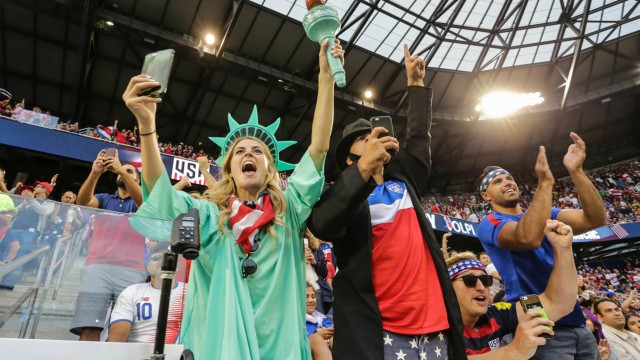