Ex-NFL Players Baffled By Buccaneers' Play Call That Ultimately Led To Rams Win
NFL Jan 23
Dale Earnhardt Jr. isn’t due to be a father until May, but he’s already prepared for the day his daughter arrives.

The Hendrick Motorsports driver appeared on NBC Sports’ weekly program “NASCAR America” on Tuesday, and the main topic of conversation unsurprisingly was the news that he and his wife, Amy Earnhardt are expecting. The Earnhardts just made their announcement Monday, so hosts Dale Jarrett, Jeff Burton and Marty Snider made sure they were the first people to present Dale with a baby gift.

In addition to items that will be useful once he and Amy take their first child home, their present also included a new box of cigars to help them celebrate her birth.

With @DaleJr? announcing he and his wife, Amy, are having a baby girl, we went out & got him some gifts to help him prepare for fatherhood! pic.twitter.com/8AyDKKG3MW 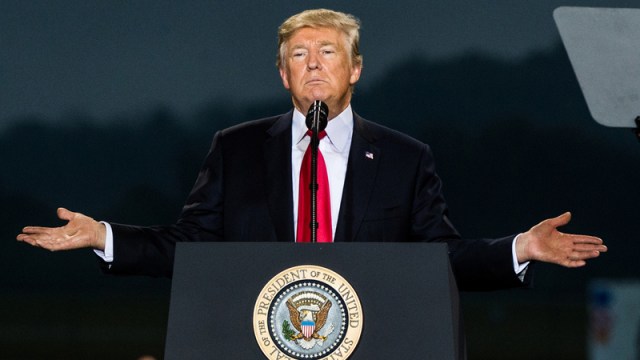 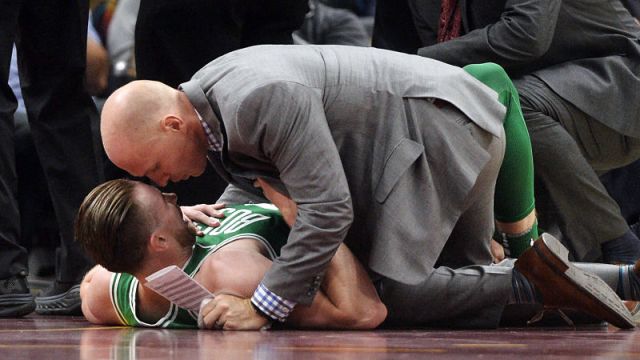