Danny Ainge 'Not Counting On' Celtics' Gordon Hayward To Return This Season - NESN.com Skip to content

The Boston Celtics’ season got flipped on its head when the C’s lost star swingman Gordon Hayward to a gruesome ankle injury less than six minutes into their season-opening loss to the Cleveland Cavaliers.

Hayward, who suffered a dislocated ankle and a fractured tibia, let the fans at TD Garden know he was going to be OK before undergoing surgery Wednesday night.

The All-Star forward reportedly already has started his rehab, which surely has led some Celtics fans to be optimistic that he can return for this season’s NBA playoffs.

“I’m not a doctor, and I wasn’t in the surgery, so I don’t really know,?Ainge told Steve Bulpett of The Boston Herald. “And it?s still too early to tell. I mean, he just got out of surgery at midnight last night, and he was resting all day today since he got no sleep yesterday. I honestly don?t know if anybody knows that.

“But I think it?s just safe to say that we?re not counting on him this year and go from there. Just take the pressure off him and let him heal correctly is the most important thing and not even really talk about when he should return to play. That?ll work itself out over time. Everybody heals differently.”

Boston has started its season 0-2, after a 108-100 loss to the Milwaukee Bucks on Wednesday night.

The C’s offense, which initially was tailored around Hayward and Kyrie Irving, has looked sluggish at times as the team tries to adapt to the loss of one of its star players.

The good news is that Hayward is “expected to make a full recovery,” even though he likely won’t put on a Celtics jersey until next season. 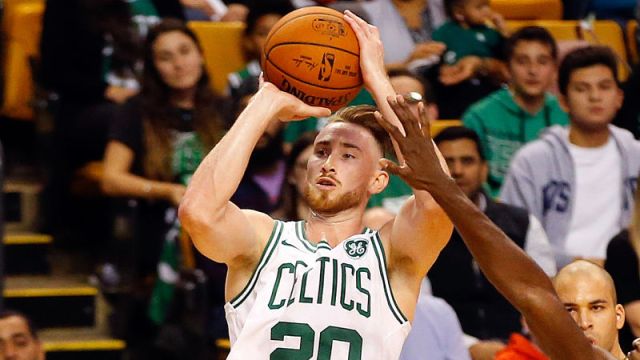 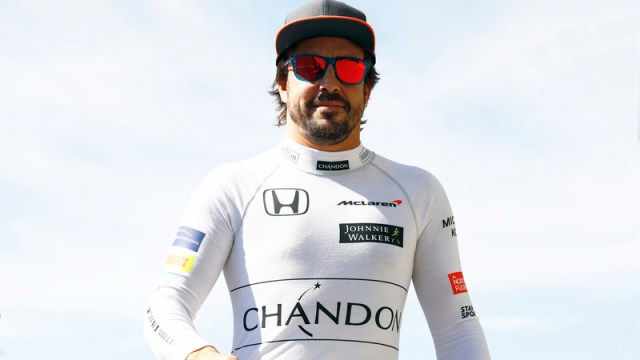