The New York Yankees are in search of a new manager, and David Ortiz thinks he knows exactly who it should be.

The former Boston Red Sox designated hitter has been a part of FOX Sports’ Major League Baseball postseason coverage, and he did some “reporting” during the pregame show before Game 3 of the 2017 World Series.

After Ken Rosenthal gave a report on what the Yankees are looking for in a new skipper, Ortiz chimed in with a report from his “sources.”

“My sources tell me that No. 13 right here (Alex Rodriguez) has the first job as the manager for the Yankees,” Ortiz joked.

Rosenthal, of course, shut down that notion right away, but it’s yet another classic moment between A-Rod and Big Papi — who probably should get their own buddy cop drama after the World Series.

New York parted ways with Joe Girardi on Thursday following the Yankees’ loss to the Houston Astros in the American League Championship Series. Girardi spent 10 years at the helm of the Yankees, winning the 2009 World Series and leading New York to six playoff appearances.

Rodriguez would be an interesting candidate, but, of course, Ortiz was just jabbing his broadcast partner. 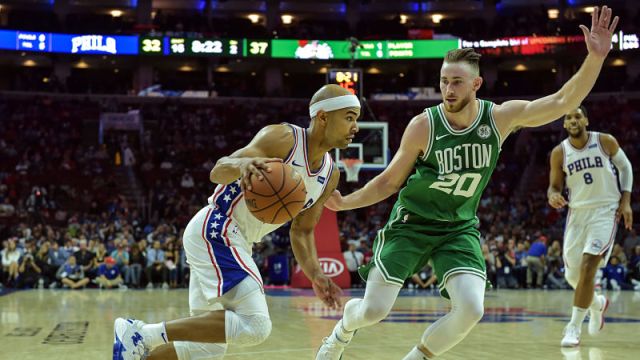 How Gordon Hayward Will Help Celtics During Rehab From Leg Injury 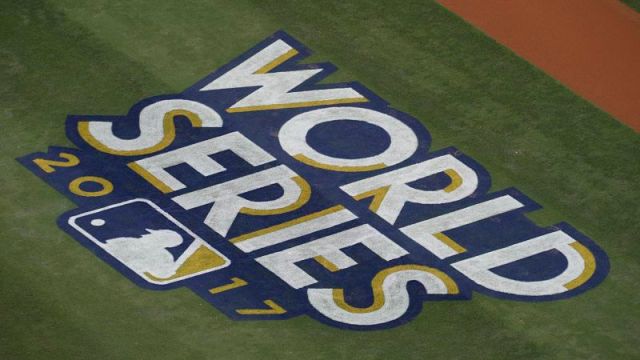