Cris Collinsworth apparently needs to get out a little more.

The talented NBC analyst is a noted football junkie who claims to study film for 12-14 hours a day before calling a game, but that seems to have taken away from his ability to experience the world around him, including the city of Boston,

Collinsworth was calling the New England Patriots’ 23-7 win over the Atlanta Falcons on “Sunday Night Football,” and during the broadcast, he revealed that he discovered Boston accents in a very peculiar way.

With the game well out of hand in the fourth quarter, Collinsworth told a story of how he learned of Boston accents while taking a Boston Duck Boat Tour.

“You know what I learned on the duck tour? I took it once. It was pretty cool. In Boston, they don?t pronounce their R?s. It?s ?pahk the cah,'” Collinsworth said.

His broadcasting partner, Al Michael, certainly thought it was odd that Collinsworth hadn’t heard of Boston accents before then.

“You found that out on the duck boat?” Michaels asked.

Maybe Collinsworth should take a break from his film study every once in a while. 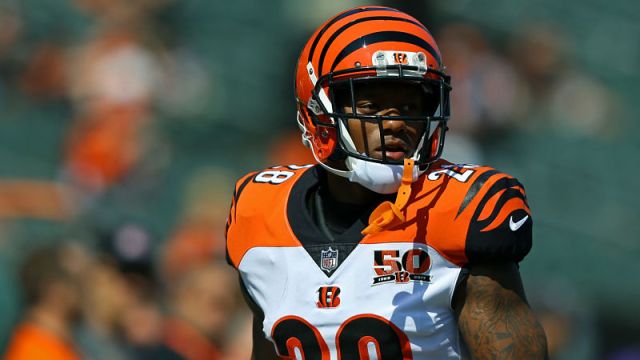