Dodger Stadium will host a Game 7 for the first time.

The Los Angeles Dodgers staved off elimination Tuesday night with a 3-1 win over the Houston Astros in Game 6 of the 2017 World Series.

The series will be decided Wednesday in Game 7 at Dodger Stadium in Los Angeles. It marks the first time since 2001 and 2002 that the World Series will go to a Game 7 in back-to-back seasons. The Chicago Cubs beat the Cleveland Indians on the road in Game 7 of last year’s Fall Classic.

Astros center fielder George Springer got the scoring started with a solo home run in the third inning. The Dodgers took their first lead in the sixth frame when they scored two runs off Houston starter Justin Verlander. Los Angeles left fielder Joc Pederson increased his team’s lead to 3-1 with a solo homer in the seventh inning.

Dodgers closer Kenley Jansen earned a six-out save to seal the victory.

The Astros will be aiming for their first championship in franchise history Wednesday. The Dodgers haven’t won the World Series since 1988. 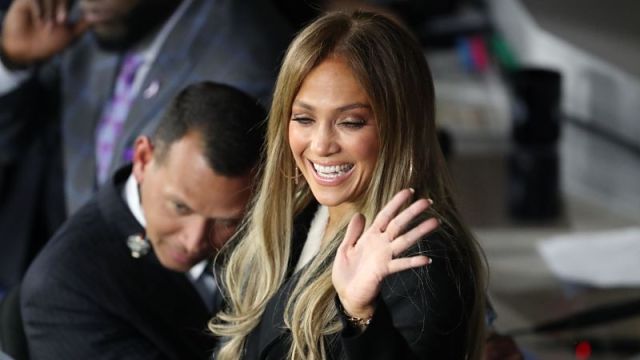 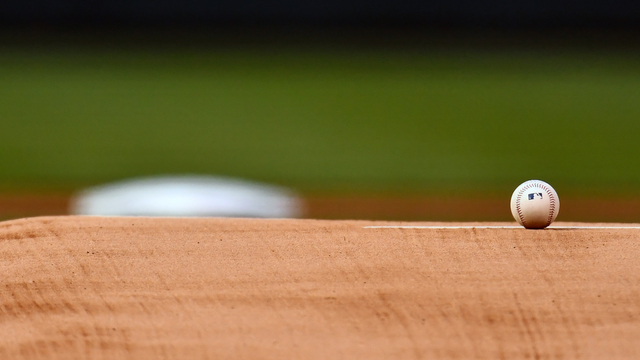 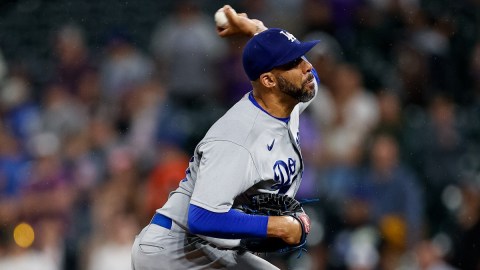