FOXBORO, Mass. — For the second straight season, the New England Patriots’ defense is getting blasted from all sides for their early-season struggles.

Fans and the media alike have criticized the Patriots’ defense heavily as they’ve ranked 30th in the NFL in points allowed and last in total defense.

Some Patriots players were defensive about the criticism last season while they led the NFL in points allowed. The Patriots’ defense has let up just 31 total points in the last two weeks, but that hasn’t changed the narrative surrounding the unit.

“I try not to read into it, but it is what it is,” linebacker Dont’a Hightower said Friday. “I really don’t read into it. I don’t think too many guys in here do. We know at the end of the day whenever we get rolling and start doing the things that we’re doing, the media is going to fluctuate. That’s just how it is. We’re just really concentrated on just going out and keeping the other team from scoring and getting the ball back to 12 (Tom Brady).”

The Patriots’ defense faces its toughest test of the season Sunday when New England takes on the Atlanta Falcons in a Super Bowl LI rematch. Hightower illustrated the difficulty of facing the Falcons by comparing running backs Devonta Freeman and Tevin Coleman to “two Le’Veon Bells.”

The Falcons rank fifth in total offense this season and have a balanced unit that ranks 11th in passing and seventh in rushing. 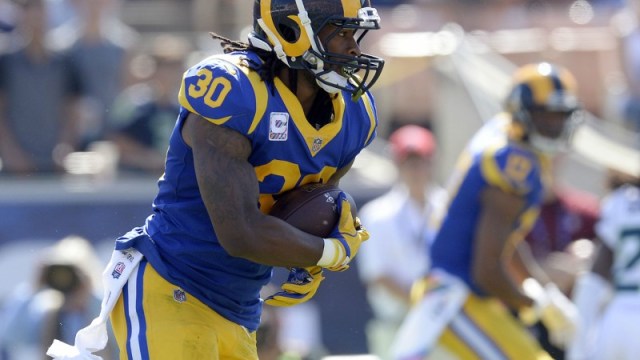 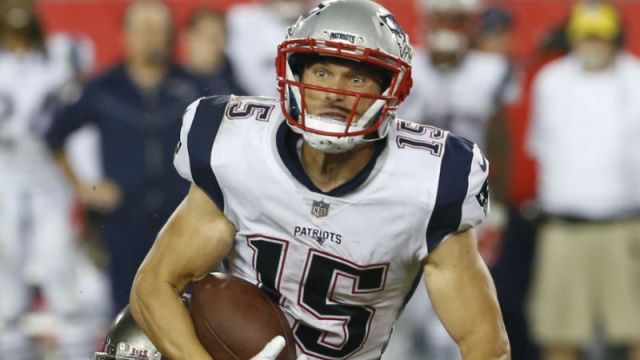 Chris Hogan’s Injured Ribs Won’t Keep Him Out Of Patriots Vs. Falcons Clash