Dwyane Wade is willing to put aside his superstar status for the betterment of his team.

The three-time NBA champion struggled through his first three games with the Cleveland Cavaliers and acknowledged after Sunday’s loss to the Orlando Magic that he “still was trying to find” where he fits with the club.

Well, it looks like Wade is making a proactive effort to alleviate these early-season woes. After starting the first three games of the 2017-18 campaign, D-Wade has asked Cavs coach Tyronn Lue for a new role in the rotation, per ESPN’s Dave McMenamin.

Ty Lue says Dwyane Wade came to him and said he wants to come off the bench. JR Smith back to the starting 5.

So why was Wade adamant about making a transition to the bench? The 12-time All-Star shed light on his decision during Cavaliers practice Monday afternoon.

Dwyane Wade reacts to mutual decision between he and Lue to have him come off bench for #Cavs just three games in: "Why wait?" pic.twitter.com/7hjJQj0mNp

It was pretty surprising to see Wade start in the first place. While he has experience playing alongside LeBron James and still has plenty left in the tank, J.R. Smith has started 157 games at shooting guard for the Cavs over the past three seasons. Smith might not be better than Wade, but he understands the role and has been a key part of Cleveland’s recent success.

The Cavaliers have strong depth, which provides them with the luxury of being able to test out different lineups. We have a feeling Cleveland will change its starting five again at some point during the season, especially when Isaiah Thomas returns from injury. 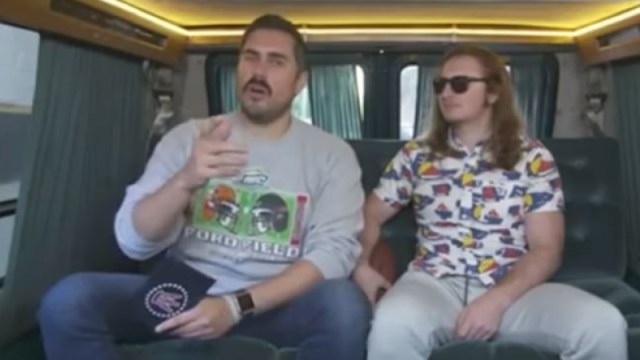