For most people in New England, the Boston Celtics probably are the most watchable team in the NBA.

But the national audience might enjoy the C’s, too.

ESPN’s Zach Lowe recently published a piece on who are the most watchable teams in the NBA, and the top two teams on the list likely won’t surprise you. Which one comes in at No. 3 might, however.

OK, we understand the 76ers have some good young talent.

Good for the Celtics, though, for going from a cute little “engine that good” to a full-blown attraction. As entertaining as the team could be, however, they still might not be good enough to take down Cleveland. 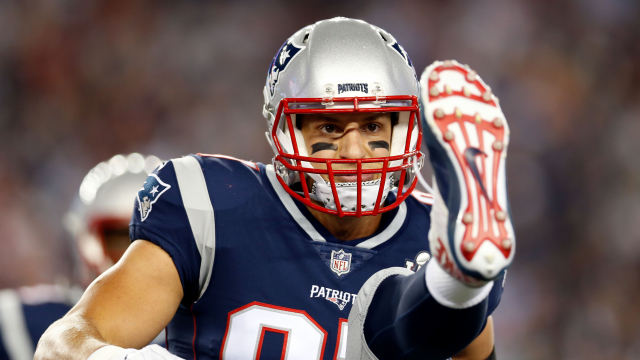 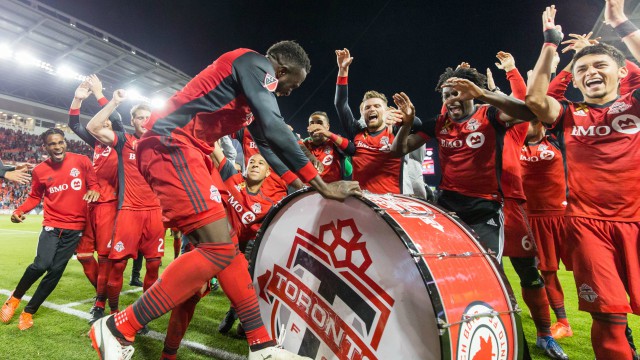