As we approach the halfway mark of the 2017 NFL season, it’s time evaluate your fantasy football team’s weaknesses and try to improve them in order to make a push for the playoffs.

A savvy waiver wire pickup could mean the difference between a playoff run and the dreaded last-place punishment. So, if you’re looking high and low for that under-the-radar player who’s primed to break out in the second half, we’ve got you covered.

Here are the best players at each position owned in 65 percent or less of Yahoo! fantasy leagues who are worth adding ahead of Week 8.

Quarterback: Matt Moore, Miami Dolphins (1 percent owned in Yahoo! leagues)
Moore was thrust into duty Sunday when starting quarterback Jay Cutler left the game with an apparent rib injury, and he promptly ignited the Dolphins’ offense. The veteran signal-caller went 13-for-21 for 188 passing yards, two touchdowns and an interception in a 31-28 win over the New York Jets. Early reports say Cutler has two cracked ribs and is expected to miss two to three weeks, so Moore is worth a pickup.

Running back: Latavius Murray, Minnesota Vikings (40 percent owned)
While many people thought Murray would lose carries to Jerrick McKinnon, the veteran back proved Sunday he still has a role in the Vikings’ offense. Murray rushed for 113 yards and a touchdown while out-touching McKinnon 18 to 14. The electric McKinnon still will get the snaps on passing downs, but it appears Minnesota plans to go with an even split going forward: Both backs have rushed the ball 45 times in the past three games, giving Murray RB2 upside.

Wide receiver: Josh Doctson, Washington Redskins (13 percent owned)
Sure, Doctson caught just three passes for 39 yards Monday night. But he was on the field for 24 more plays than disappointing wideout Terrelle Pryor and got a postgame boost of confidence from head coach Jay Gruden, who told reporters point blank, “We drafted Josh to be the No. 1 guy.” While Doctson still is a work in progress, his upside is huge in Washington’s pass-happy offense, making him a worthy add in all leagues.

Tight end: George Kittle, San Francisco 49ers (22 percent owned)
Kittle had a brutal Week 7, as did the entire 49ers team, but we still expect him to get plenty of targets going forward. The rookie tight end averaged over six targets per game in Weeks 4 through 6, and his familiarity with new quarterback C.J. Beathard should increase his value. Kittle is unlikely to give you top-tier production, but if you’re looking for a fill-in, then Kittle is a solid choice. 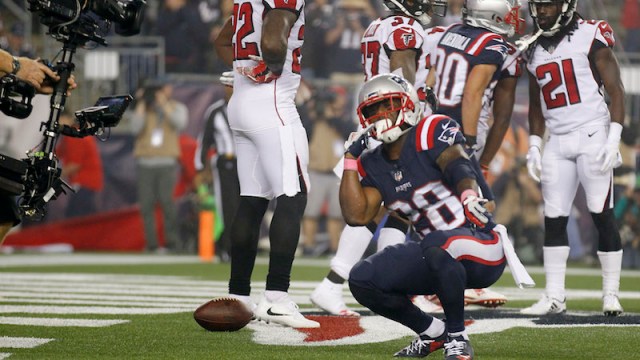 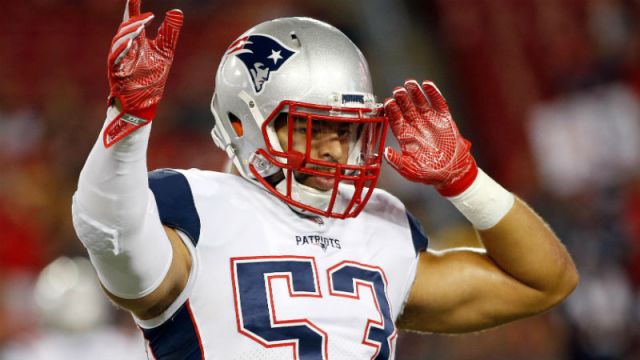