The New York Giants confirmed Monday their star wide receiver will undergo surgery on a fractured right ankle and miss the remainder of the season.

Giants WR Odell Beckham Jr. fractured his ankle. He could have surgery but no decision yet.

Original Story: The New York Giants and their fans are holding their collective breath Sunday.

During the fourth quarter of New York’s game against the Los Angeles Chargers at MetLife Stadium, Giants wide receiver Odell Beckham Jr. suffered what appeared to be a gruesome ankle injury. The play occurred when the All-Pro wideout attempted to make a catch against Chargers cornerback Casey Hayward.

Watch the play below:

Beckham, in obvious pain, eventually was carted off the field.

Beckham missed Week 1 while dealing with a high ankle sprain. 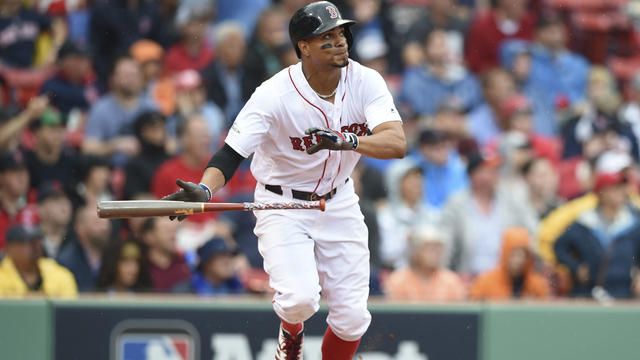 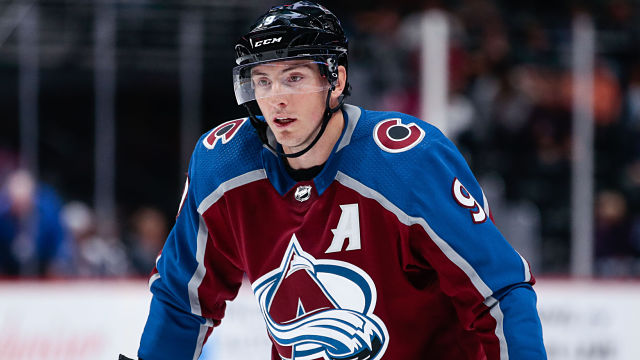