Jordan Spieth has won numerous pressure-packed tournaments, but there’s one thing he isn’t able to shake on the golf course.

And if you’re thinking Spieth had the upper hand on the 44th president, you’d be sorely mistaken.

Spieth revealed on “The Late Late Show with James Corden” that Obama beat him on the links with help from some presidential trash talk.

Spieth said he asked Obama what he would tell a president-elect the hardest part of the job is, and after Obama went into a speech about duty, he dropped a bomb about aliens on the star golfer.

“He kind of goes through this whole serious spiel, and then right before he goes up to hit his putt he goes, ‘you won’t believe what the aliens look like,’ ” Spieth told Corden. “He goes, ‘they’re freaking crazy looking.’ And then he walks up, makes his putt, turns back,  he just walks off the green, leaves it at that and gives me a wink, and walks off.’

Now that’s how you rattle a Masters champion.

And then 44 hit a crazy putt to beat Spieth on the 18th hole with a crowd watching.

“He kind of said, ‘When there?s a crowd on the last hole, I never miss.’ He steps up and knocks in ? perfect speed, right in the middle of the hole.” 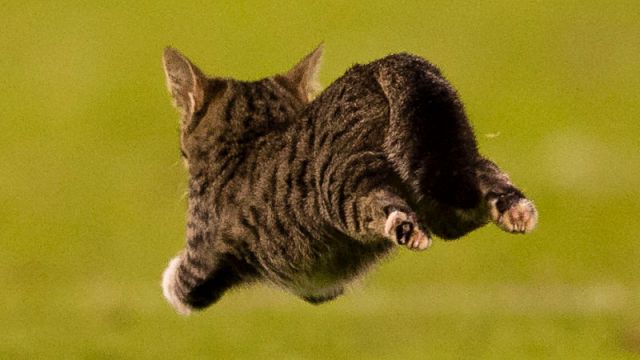 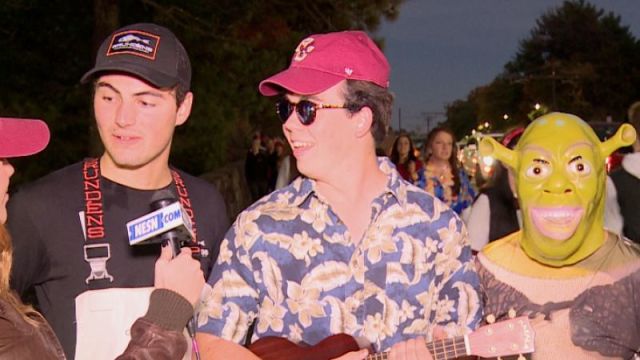