There haven’t been many big wrecks in the the 2017 Monster Energy NASCAR Cup Series playoffs thus far, but the “Big One” struck in a major way at Kansas Speedway on Sunday.

During Lap 197 of the Hollywood Casino 400, rookie driver Erik Jones got loose on the backstretch. Jones was destined for the wall anyway, but Jamie McMurray nudged his rear, causing the No. 77 to get airborne. A whopping 10 drivers were collected in the crash.

Check it out in the video below:

Among the drivers involved in the wreck were Jamie McMurray and Matt Kenseth, who both are contending for the Cup championship.

While McMurray’s day was ended strictly because of damage sustained during the crash, Kenseth was forced to retire after being penalized for having seven crew members over the wall during the ensuing pit stop. 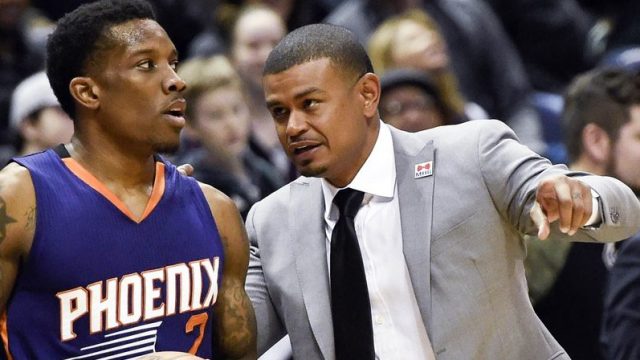 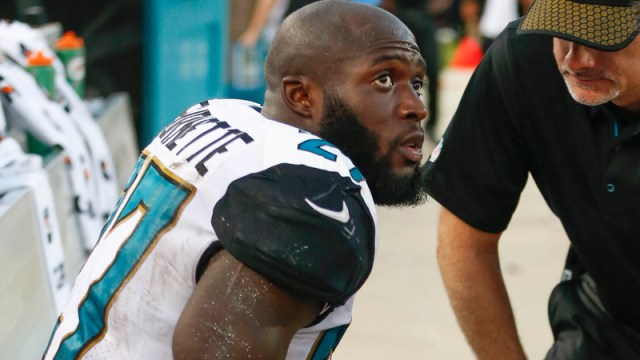