Jemele Hill apparently has crossed the line one too many times.

The co-anchor of ESPN’s “The Six” was suspended for two weeks Monday for violating the company’s social media policy for the second time, the company announced via Twitter.

The suspension stems from tweets that Hill sent in which she broached the possibility of people boycotting companies that advertise with the Dallas Cowboys. Hill’s tweets came in the wake of owner Jerry Jones’ comments Sunday when he discouraged his players from protesting during the national anthem, saying they would not play if they did so.

This play always work. Change happens when advertisers are impacted. If you feel strongly about JJ's statement, boycott his advertisers. https://t.co/LFXJ9YQe74

Or, how about not patronizing the advertisers who support the Cowboys? You can watch and do that, right? https://t.co/duPNqxFta7

It’s certainly an odd decision by ESPN, as Hill even went out of her way to note that her tweets were not meant to encourage the act, but rather let people know there was an ally to try and cause change if they felt the need after Jones’ statement.

Just so we're clear: I'm not advocating a NFL boycott. But an unfair burden has been put on players in Dallas & Miami w/ anthem directives.

If fans really are that upset about what JJ & Stephen Ross have done, don't call the players sellouts, but you're watching every Sunday.

This isn’t the first time Hill has got in hot water by sending a tweet, though. The popular anchor was reprimanded by ESPN for calling President Donald Trump a “white supremacist” in September.

We doubt this suspension will change Hill’s penchant for speaking out against injustices, though, as she’s always been one to speak her mind. 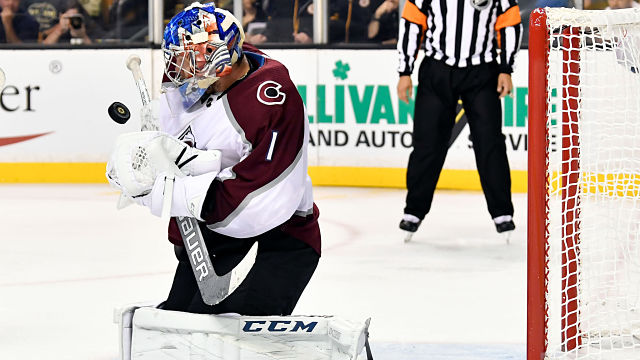 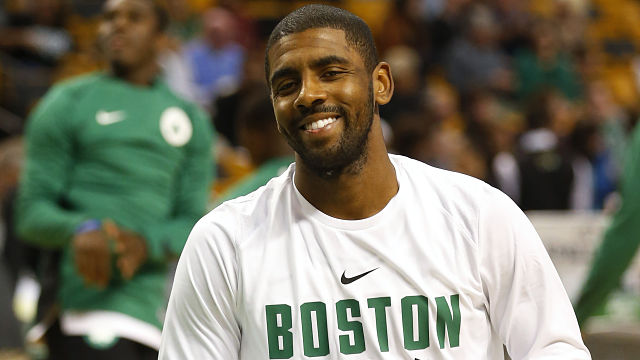