The crazy fog that descended on Gillette Stadium during Sunday night’s game between the New England Patriots and Atlanta Falcons sure created plenty of buzz. It also spawned an abundance of jokes.

Jimmy Kimmel touched on the conditions Monday night during his stand-up, comparing the game to a Motley Crue concert because the dense fog resembled pyrotechnic smoke. He also joked about Tom Brady’s eyes, because let’s face it, the Patriots quarterback is a good-looking guy.

Check it all out in the video below.

The Patriots won the Super Bowl LI rematch 23-7, which Atlanta sure isn’t laughing about. 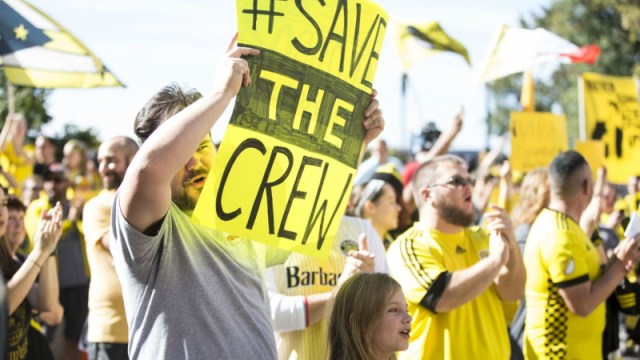 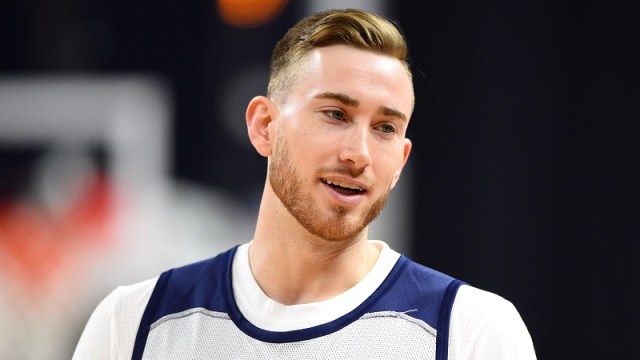