In what should come as a surprise to no one, the FBI’s recent investigation into corruption in college basketball was a big talking point Thursday at Kentucky’s media day. And, again unsurprisingly, Wildcats head coach John Calipari didn’t want to discuss the scandal, which claimed the job of former Louisville head coach Rick Pitino, one of Calipari’s biggest rivals.

Tipton, a reporter for Kentucky.com, wasn’t thrilled when Coach Cal attempted to dodge his question about the investigation. Then, Tipton put Calipari in his place.

"This is a media day, not coach day." pic.twitter.com/R6Pf718dbn

There aren’t enough emojis in the world to describe what just happened to Calipari.

In the end, the 58-year-old didn’t give much of an answer. Still, next time he’ll probably think twice before trying to casually brush off the infallible Jerry Tipton. 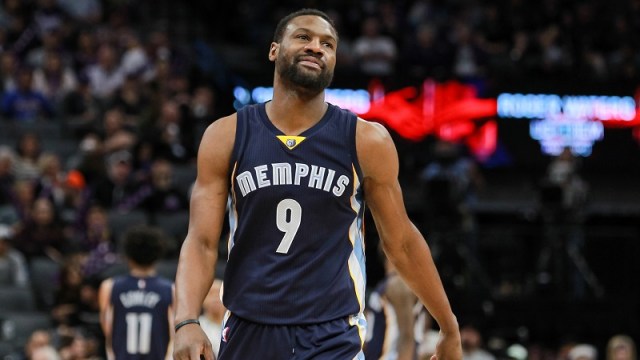 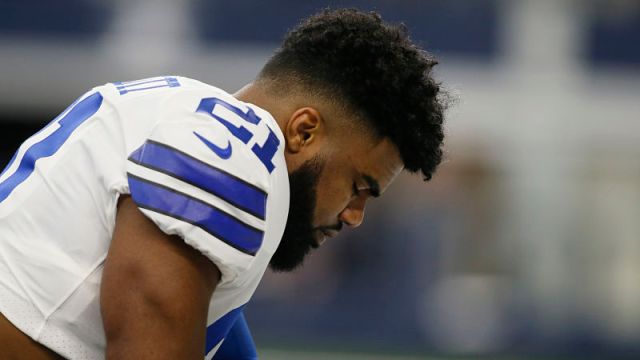