Most athletes pack a pair of goggles if there’s a chance of a champagne celebration. Josh Reddick brought something else.

The Houston Astros advanced to the American League Championship Series on Monday after beating the Boston Red Sox 5-4 in a thrilling ALDS Game 4 at Fenway Park. And when the Astros made it back to the locker room after the big win, Reddick busted out his party gear: which apparently is an American flag speedo.

Reddick certainly earned the champagne dousing, as he went 2-for-4 in the game, including a go-ahead RBI single in the eighth inning.

The Astros certainly are hoping they get to celebrate like this two more times in October. 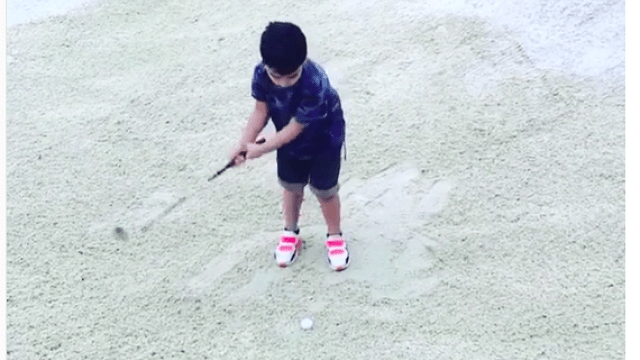 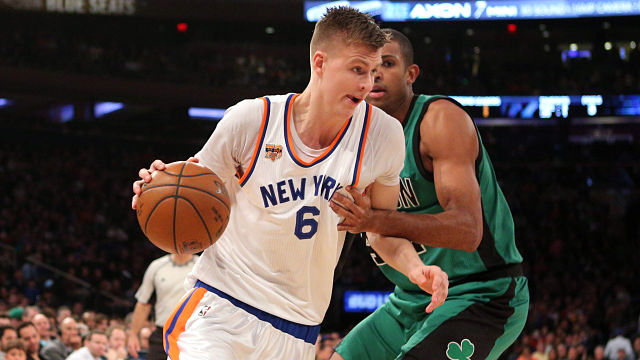