Ken Block is going all-out to celebrate the release of his 10th Gymkhana video.

Hoonigan posted a trailer Thursday revealing that “GymkhanaTEN” will be Block’s most elaborate production yet, as it will be filmed in five different locations and feature five cars, including the Hoonicorn v2, Ford Escort RS Cosworth and a new one-off build. What’s more, the “Head Hoonigan In Charge” has landed an Amazon Original Unscripted Series that will be released alongside the video, provide a behind-the-scenes look at “GymkhanaTEN” and reflect on Block’s previous videos, as well as his racing career.

The docuseries won’t include commentary solely from the Hoonigans, either, as it also features interviews with notable figures such as professional skateboarder Rob Dyrdek and automotive film director Jeff Zwart. Furthermore, Block offers his take on his Gymkhana series during the trailer, and his comment highlights exactly why the videos are so popular.

“You’re doing it so fast that it feels out of control,” Block said, “but it’s a good thing!”

Although an unscripted show about Block’s fondness for killing tires sounds extremely interesting, it also has us a bit worried. The series could well be a means of commemorating a decade of Gymkhana and nothing more, but we wouldn’t be surprised if it’s Block’s grand finale.

Given Gymkhana’s popularity, he most likely wants the series to end when it hits a milestone, such as the 10th, 15th or 20th installment. And considering Block is 49 years old, you have to wonder if he wants to continue death-defying stunts long enough to make another five or 10 videos. 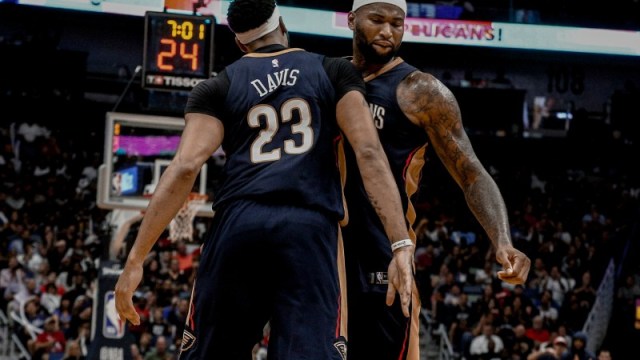 Pelicans’ DeMarcus Cousins Regrets Staying With Kings For So Long 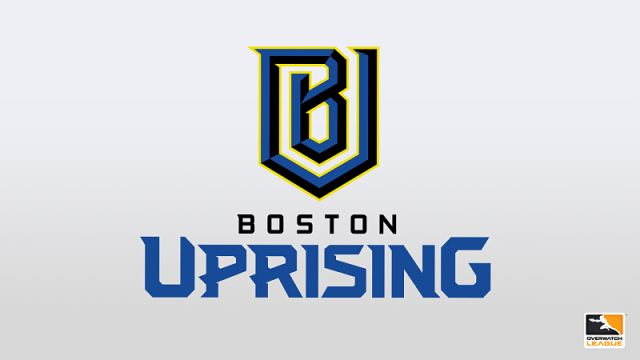