A situational linebacker during his first half-season in New England, Kyle Van Noy has grown into an every-down player for the Patriots this year.

Van Noy has started all seven games, is tied for the team lead with 3 1/2 sacks and has played more defensive snaps than every Patriots defender except safety Devin McCourty. McCourty also is the only Patriot with more tackles than Van Noy’s 49.

Matthew Slater, a longtime Patriots team captain, has been impressed by Van Noy’s thirst for knowledge, which includes repeatedly asking questions about some of the great New England linebackers who came before him.

“I think he’s done a great job of being a leader this year and really growing more comfortable in his role,” Slater said Monday. “The thing about Kyle is he’s always been eager since he got here to improve. He’s been eager to earn the trust of his teammates. He’s been eager to do things the right way. He asks a ton of questions about (Jerod) Mayo and (Tedy) Bruschi and (Junior) Seau and those guys that some of us played with.

“He really wants to become a better player. He really wants to put himself in the best position to help this football team, and I think he’s done a great job of that this season. He’s really grown a lot, and it’s exciting to see.”

Van Noy has a long, long way to go before he can be mentioned in the same breath as any of those players, but he’s clearly made a positive impression on coach Bill Belichick during his first 12 months in New England. The Patriots traded for the 26-year-old former Detroit Lion one year ago this Thursday, then signed him to a two-year contract extension just two days into this season.

“He?s the type of player that wants more responsibility and likes the challenges of doing different things — coverage, pass rush, playing the run, playing on the line, playing off the line,” Belichick said Monday in a conference call. “His hard work has paid off in a lot of opportunity and a lot of production in a number of different areas. The one area that stands out is, of course, the number of plays that he?s on the field for.”

Van Noy played 52 of a possible 57 defensive snaps in Sunday’s 23-7 win over the Atlanta Falcons. He finished with seven tackles and two tackles for loss, including one on fourth-and-goal from inside the 1-yard line. 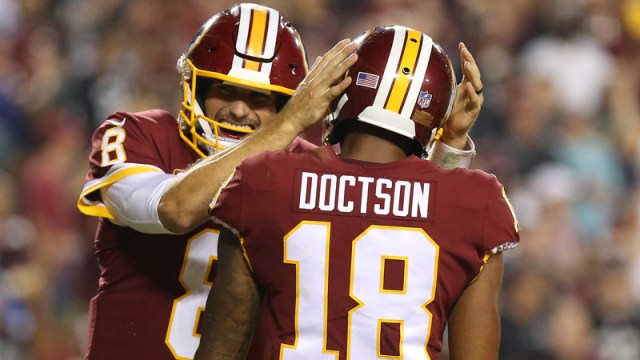 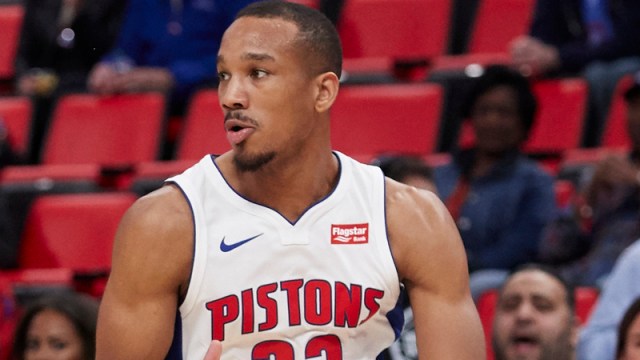