The Pittsburgh Steelers and Cincinnati Bengals reignited their rivalry Sunday, and Vontaze Burfict was up to his old tricks

The Cincinnati Bengals linebacker continued to play a questionable style of football during the AFC North rivals’ matchup, as he kicked Steelers fullback Roosevelt Nix as a play ended in Pittsburgh’s eventual win.

Vontaze Burfict refused to shake the Steelers? hands during coin toss and then tried to kick them. pic.twitter.com/a8qoqf4Mzu

Burfict, who was playing in just his third game of the season after serving a three-game suspension stemming from another dirty hit, could be facing even more supplemental discipline from this incident. Steelers running back Le’Veon Bell thinks Burfict shouldn’t be allowed to earn a paycheck in the NFL anymore.

Bell criticized Burfict via Twitter with a couple of tweets, including one message saying the NFL should be done with Burfict.

man dude gotta go man…that?s not football AT ALL!! https://t.co/IFbNZPZtWR

it?s unbelievable the league is just condoning this activity…but if Rosie reacts, Rosie would be the one that would get into trouble https://t.co/IFbNZPZtWR

Burfict also missed the first three games of the 2016 season, stemming from a dirty hit on Steelers wide receiver Antonio Brown in a 2015 playoff game. To say he’s a repeat offender is just a slight understatement. 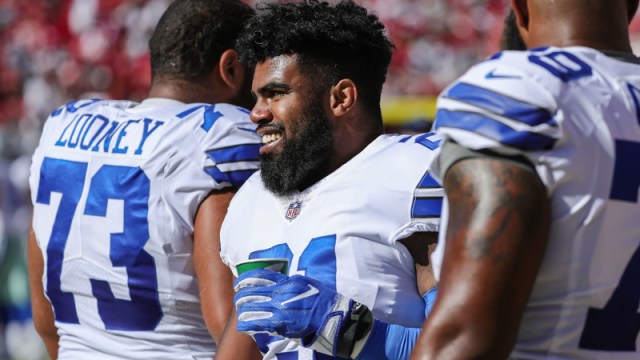 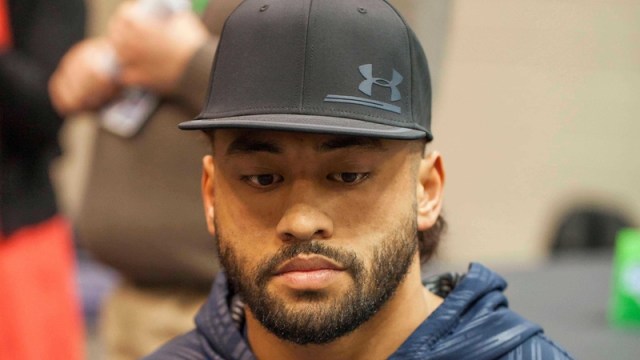