There’s a good chance Martellus Bennett’s NFL story is in its final chapter.

The Green Bay Packers tight end sent shockwaves around the football world Saturday night when he revealed via an Instagram story he’s “pretty sure” the 2017 season will be his last.

Bennett currently is in his 10th NFL season. Through seven games with the Packers, he’s hauled in 24 catches for 233 yards with no touchdowns. The 30-year-old is one year removed from one of his best seasons, as he notched 66 catches for 799 yards with seven touchdowns in a Super Bowl-winning campaign with the New England Patriots.

The charismatic tight end hasn’t produced eye-popping numbers this season, but he has grabbed many headlines off the field. Bennett has been one of the league’s most outspoken players in raising social awareness, and he’s even stated he’d be content with losing NFL employment if push came to shove.

While Bennett’s decision doesn’t appear to be set in stone, it seems he wants to leave the game on his own terms. Bennett also has a number of other interests and passions outside football, so we have a feeling he’ll remain in the public eye one way or another. 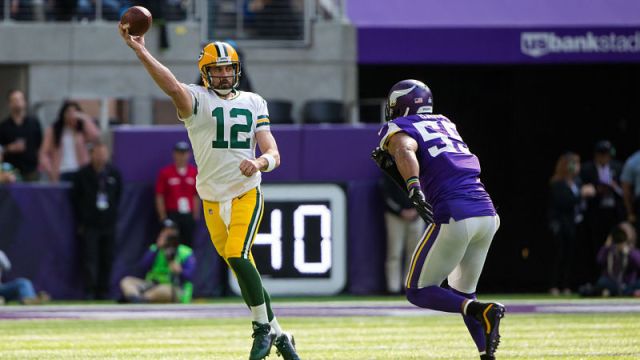 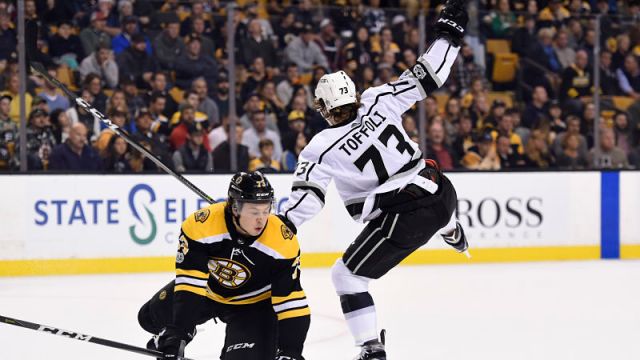