Former Michigan State and Team USA gymnastics doctor Larry Nassar is facing 22 counts of first-degree criminal sexual conduct brought about by over 100 women, and a major Olympian just joined the list of accusers.

McKayla Maroney, who won gold with the 2012 London Olympics team and silver on vault, tweeted a statement Wednesday in which she alleges Nassar began sexually abusing her when she was 13 while claiming it was “medically necessary treatment.” The now-21-year-old said she was inspired by the recent revitalization of the “Me Too” campaign, in which survivors of sexual assault and harassment share their stories on social media.

As a warning, the details Maroney shared on Twitter are disturbing.

Before Maroney, Jamie Dantzscher, who helped win the team bronze medal at the 2000 Sydney Olympics, was the only Olympian to publicly accuse Nassar of sexual misconduct.

Nassar already pleaded guilty to a federal child pornography charge, for which he’ll be sentenced on Nov. 27, after it was found he filmed young women using a GoPro. He also faces charges in Michigan state court from women claiming he digitally penetrated them during medical examinations and he could face life in prison.

Attorneys for 125 women suing Nassar agreed in August to take the cases to mediation, which could result in a settlement. 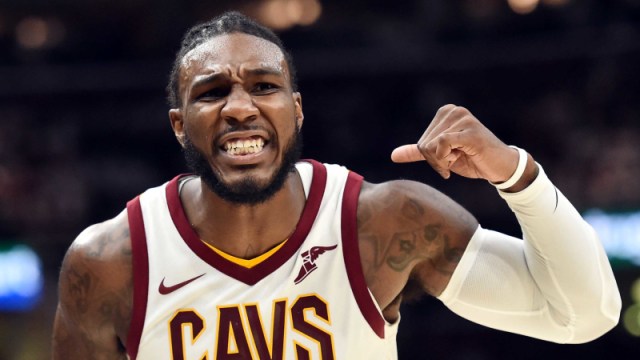 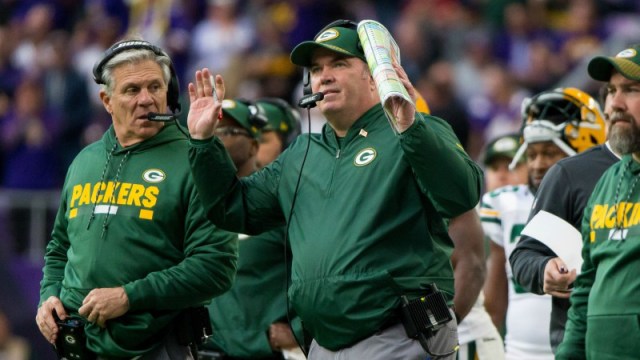