The Houston Astros don’t back down from a fight, as made clear by their rousing victory over the Los Angeles Dodgers in Game 2 of the World Series on Wednesday.

The team clearly takes on the persona of its manager, the one and only A.J. Hinch.

Hinch was hanging out at a bar in the team’s hotel in Pasadena on Tuesday after Houston’s Game 1 loss when he was approached by guests who started trash talking the Astros, TMZ reported Thursday. He reportedly was having a few drinks at the time.

“Sources say Hinch ‘snapped’ and unleashed on the other patrons — cursing and yelling in the middle of the bar,” according to TMZ. “One witness tells us the incident turned physical and cops were called to separate the two parties.”

Pasadena police reportedly confirmed to TMZ that they responded to the hotel at 10:30 p.m. PT. They made no arrests, took no reports and let both sides walk away.

Dodgers fans being aggressive toward the Astros shouldn’t come as a surprise considering what took place during Game 2. 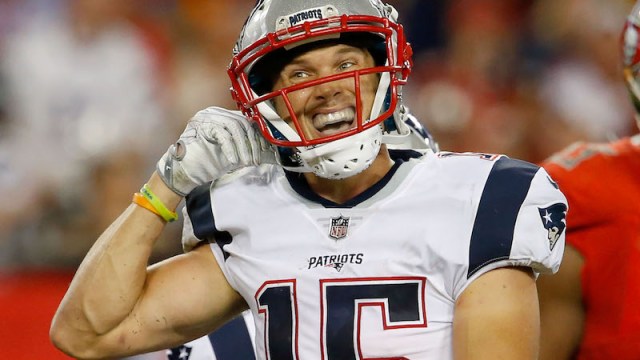 How Did Chris Hogan Get His Teeth Knocked Out In Patriots Practice? 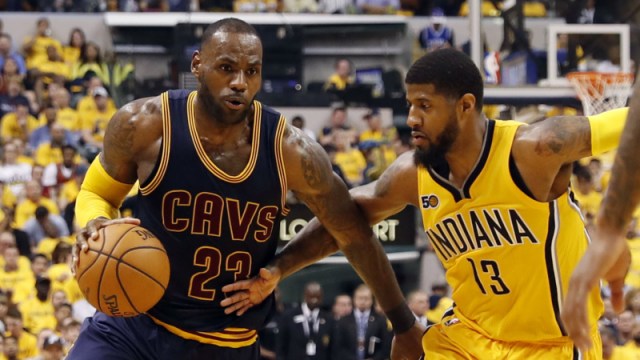 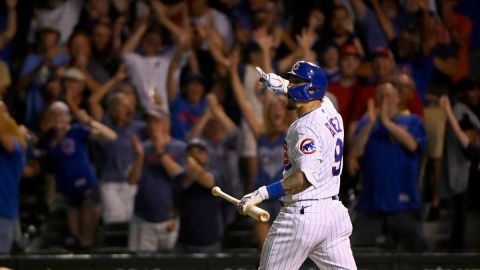