The former MLB outfielder will be hired as the Philadelphia Phillies’ next manager as early as Monday, according to multiple reports. Jon Heyman of FanRag Sports was the first to report the news.

The Phillies interviewed several candidates for their open manager job, including ex-Boston Red Sox manager John Farrell. But it appears the team is choosing Kapler, who has served as the Los Angeles Dodgers’ director of player development since 2014 and generally is well-respected in the baseball community.

Kapler, 42, will be one of the youngest managers in baseball, but he does have some experience as a skipper. He managed the Red Sox’s Single-A affiliate Greenville Drive for one season in 2007 and led Team Israel in the 2013 World Baseball Classic qualifying rounds.

Kapler enjoyed a 12-year career as a player in the majors, spending four seasons in Boston from 2003 to 2006 and helping the Red Sox win a World Series in 2004. 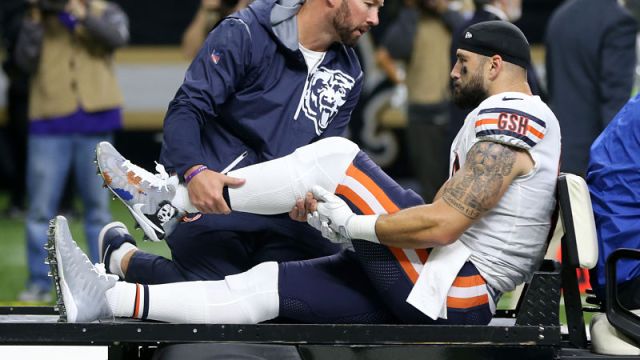 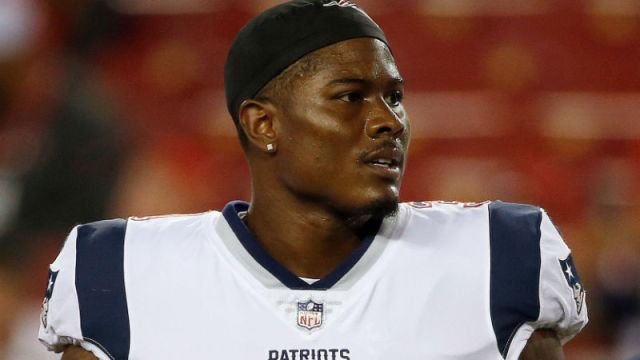