NASCAR's Bubba Wallace To Race The No. 43 Full-Time For Petty In 2018 - NESN.com Skip to content

Darrell Wallace Jr.’s search for a full-time NASCAR ride finally is over.

The 24-year-old driver will pilot the No. 43 for Richard Petty Motorports in 2018, RPM announced Wednesday. Wallace made his Monster Energy NASCAR Cup Series debut earlier this season, when he drove four races in place of the injured Aric Almirola.

Wallace’s road to full-time Cup racing hasn’t been easy, but it was likely worth the wait to land in the No. 43, which was made famous by RPM owner and NASCAR legend Richard Petty.

“This is a dream come true to race for ‘The King,’ Richard Petty Motorsports, the iconic No. 43 and for all the fans and partners that have and continue to support this team,” Wallace said in a statement through RPM. “I believe in what Richard Petty Motorsports is doing and their desire to win races. I believe this team, its partners and fans are ready to see some great things again.

“I’m humbled that they have chosen me to take that next step with them.”

While the fact that Wallace will be the first African-American to race full-time on NASCAR’s top level since Wendell Scott (whose last race was in 1973) will garner much attention, his ability on the track is what got him this far. A graduate of both NASCAR’s Driver for Diversity and NASCAR Next programs, Wallace burst onto the scene in 2013 while racing for Kyle Busch Motorsports in the Camping World Truck Series. He then moved up to full-time Xfinity Series duty with Roush Fenway Racing in 2015.

But it’s his performance in the No. 43 this season that really stands out. The Mobile, Ala., native improved his finishing position in each of his four races, including an 11th-place finish at Kentucky Speedway in what proved to be his final Cup race of the season.

“We have hired a lot of different drivers in the past, but Wallace brings a lot of youth and talent to our team,” Petty said in a statement. “He’s proven at a young age to be able to be consistent on a weekly basis, give feedback to the team to help improve the car and race hard to get the best finish possible.

There’s still no official word on whether Almirola will fill Danica Patrick’s seat at Stewart-Haas Racing, though all signs point to that being the case. 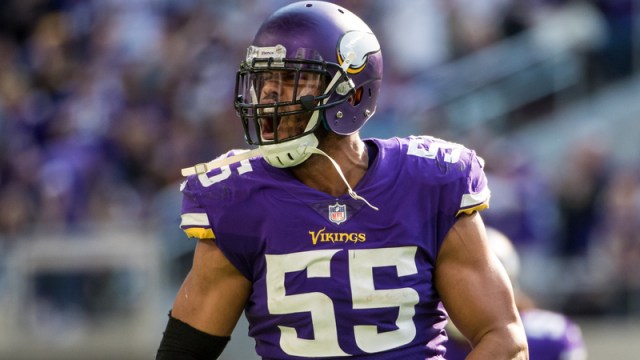 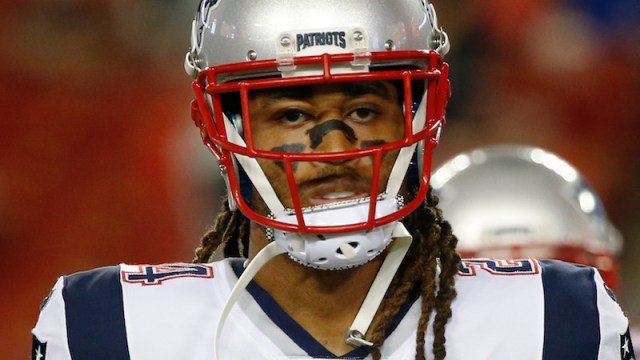