Hudson initially was diagnosed in 2015 when he was just three months old. According to a USA Today report back in January, Hudson’s chemotherapy portal had been removed after the tumors on his kidneys had stopped growing.

Nate Solder battled cancer himself two years ago. The veteran offensive lineman was diagnosed with testicular cancer in April of that year, but made a speedy recovery after surgery. Solder missed a few offseason activities leading up to the 2015 campaign, but ultimately started every game in the regular season.

No further updates have been given on Hudson’s status. 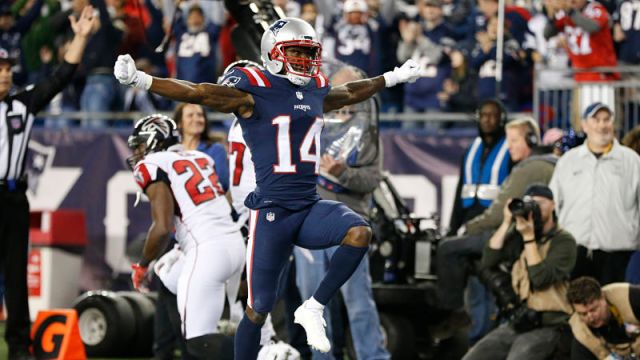 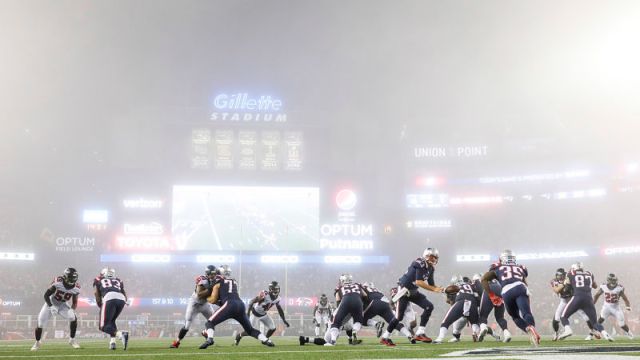 Fans Lose Their Minds Over Overwhelming Fog During Patriots-Falcons Game