Gordon Hayward faces a long road back to the NBA, and he’s apparently not wasting anytime.

The Boston Celtics forward underwent surgery Wednesday night to repair his dislocated ankle and fractured tibia, injuries he sustained during the first quarter of the C’s season opener against the Cleveland Cavaliers on Tuesday. And, not even a day later, the 27-year-old began rehabbing, according to NBC Sports Boston’s A. Sherrod Blakely.

Only hours removed from surgery, Gordon Hayward's agent tells NBC @NBCSBoston that he has already begun the rehab process. ??????

While it’s unclear whether this means Hayward’s actually started rehab exercises or simply has gotten out of bed, it’s encouraging news nonetheless.

And sure, it’s unlikely we’ll Hayward on the court again this season. But one former Celtic — who suffered the same injury — wouldn’t be surprised to see Hayward return earlier than expected. 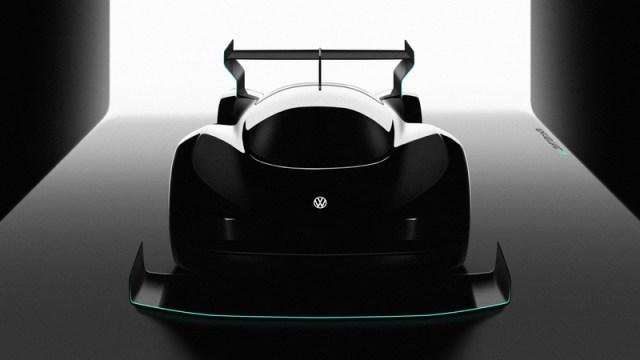 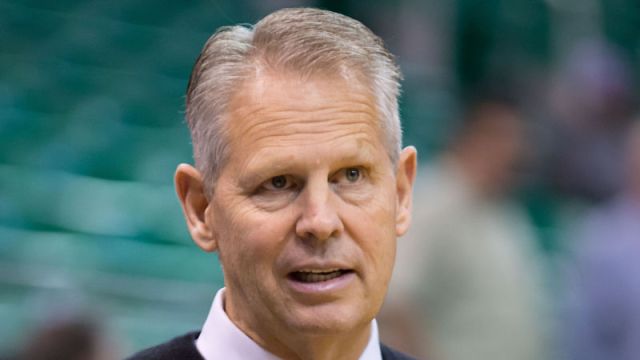